The Indian cricket board on Saturday announced the cancellation of planned venues for the upcoming West Indies tour of India. A statement by the BCCI said that the series between India and West Indies will now be played only at two venues- Ahmedabad’s Narendra Modi Stadium and Kolkata’s Eden Gardens. 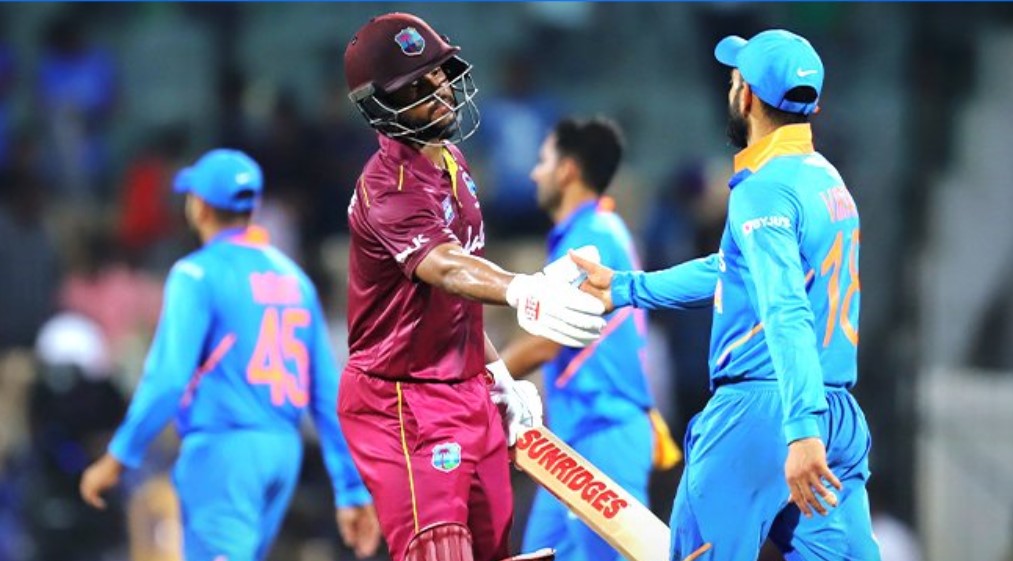 The statement said, “The Board of Control for Cricket in India (BCCI) today announced a change in venues for the upcoming Paytm West Indies’ Tour of India. The West Indies will arrive here for a white-ball series comprising three ODIs and as many T20Is.”

It added, “The three ODIs will now be played at the Narendra Modi Stadium, Ahmedabad and three T20Is will be held at the Eden Gardens, Kolkata. The decision to limit the series to two venues instead of six as originally announced has been done to mitigate biosecurity risks by cutting down on travel and movement of the teams, match officials, broadcasters, and other stakeholders.”

According to the earlier schedule, matches were to be held at six grounds including the likes of Jaipur, Cuttack, Visakhapatnam, and Thiruvananthapuram.

India recently lost their ODI series against South Africa with one more match to be played in Cape Town. This had prompted cricket fans to attack BCCI President Sourav Ganguly and Secretary Jay Shah for destroying the game of cricket in India for their petty politics. 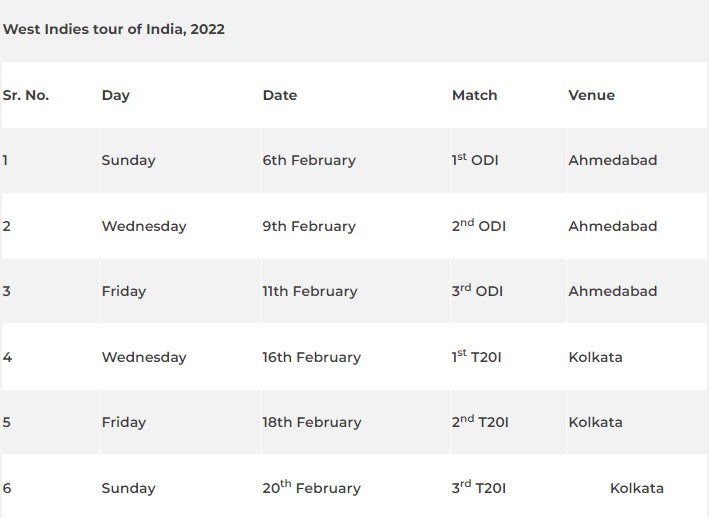