The Banaras Hindu University has forced one of its senior officials to quit after she removed an RSS flag from the university campus. Kiran Damle, Deputy Chair Proctor, is also facing police action as the Mirzapur Police booked her for causing religious enmity. 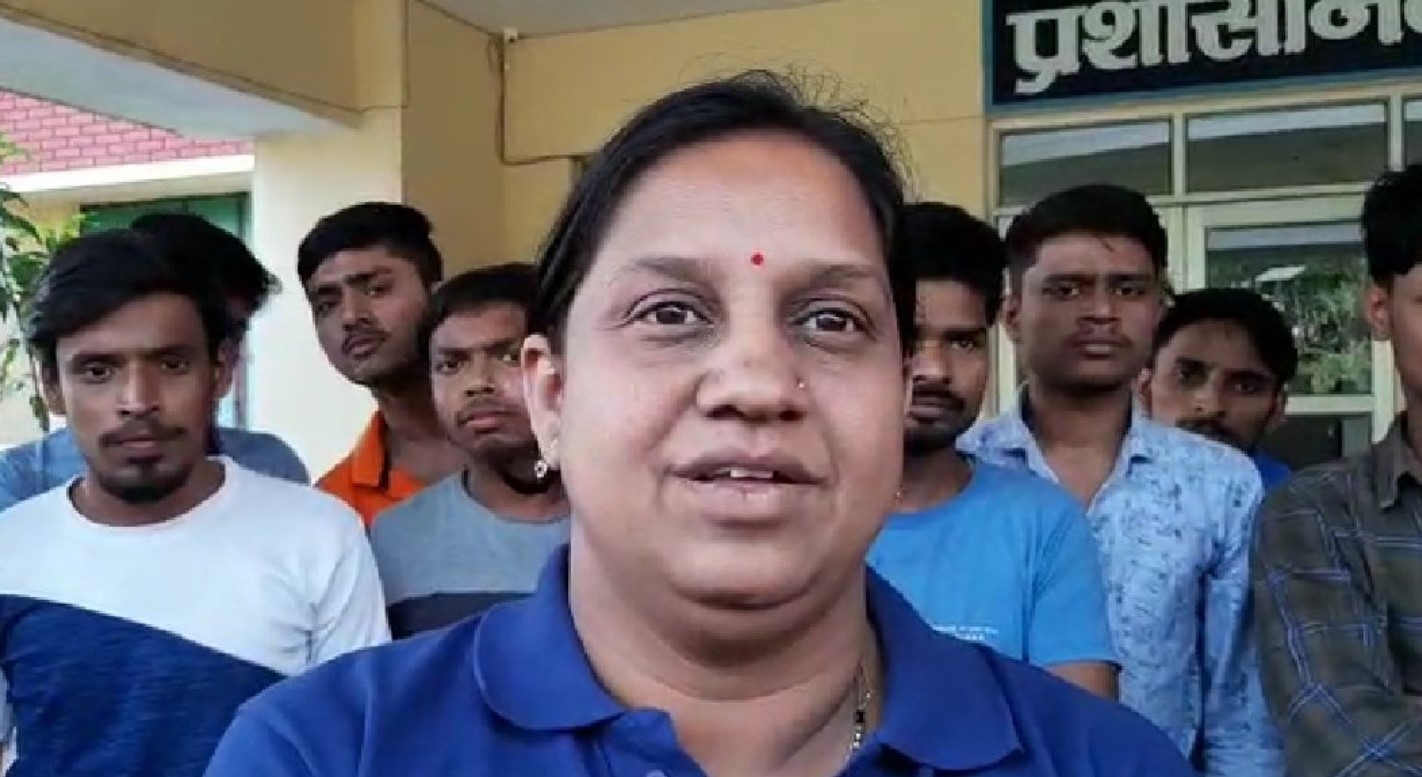 An FIR against Damle has been registered under sections 153A, 295A, 504, 505 of the IPC at Kotwali Dehat police station in Mirzapur.

The controversy was triggered after Damle uprooted an RSS flag from the university’s south campus in Mirzapur while the shakha was underway. Damle was quoted as saying, “They were busy in their activities (RSS shakha), so I picked up the flag and gave it to my peon directing him to give it to the students when they asked for it. I told the students that they could complete their activities (shakha), but they can’t put up the flag since there this was already a sensitive time (due to the Ayodhya verdict). I told them I would not allow them to put up the flag.”

This is the version of Ms Damle , the ex deputy chief proctor of the @VCofficeBHU ‘s south campus in Mirzapur , booked by cops because she removed a @RSSorg flag from a on-campus ‘shakha’ pic.twitter.com/81GdGMcp2y

BJP MLA Ratnakar Mishra said that students have been displaying the RSS flag for several years. He said that the founder of the university, Pandit Madan Mohan Malviya, too wanted the RSS flag to be displayed wherever its shakhas were conducted. According to Mishra, by removing the flag, Damle had hurt the soul of the BHU founder.

A BHU student, Sanskar, was quoted by NDTV as saying, “Madam (Damle) told us that she will not allow the holding of shakhas saying that ‘we cannot promote any one ideology here.’ We told her that shakhas were being conducted here for several years.”

The police action against Damle for promoting religious enmity also exposes the RSS claims that it is a cultural organisation.