The Assam unit of the BJP has dissolved its minority wing claiming that its candidates did not perform well in Muslim-dominated constituencies in the recently-concluded assembly elections. 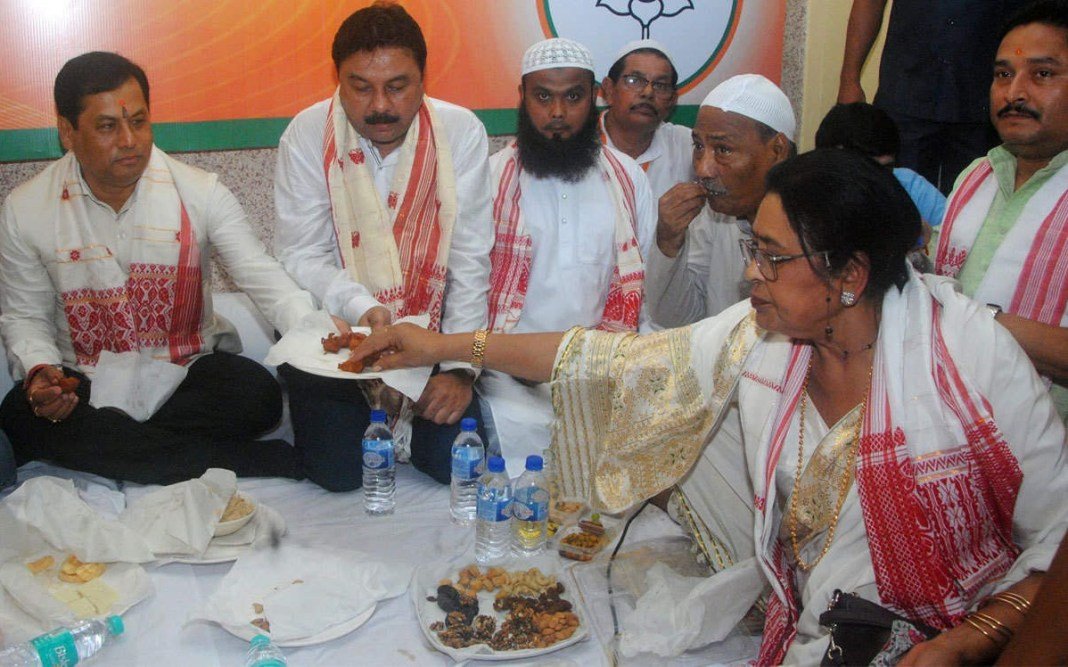 BJP’s General Secretary Rajdeep Rai said that the saffron party candidates received fewer votes than the number of members in its booth committees in some minority-dominated areas. 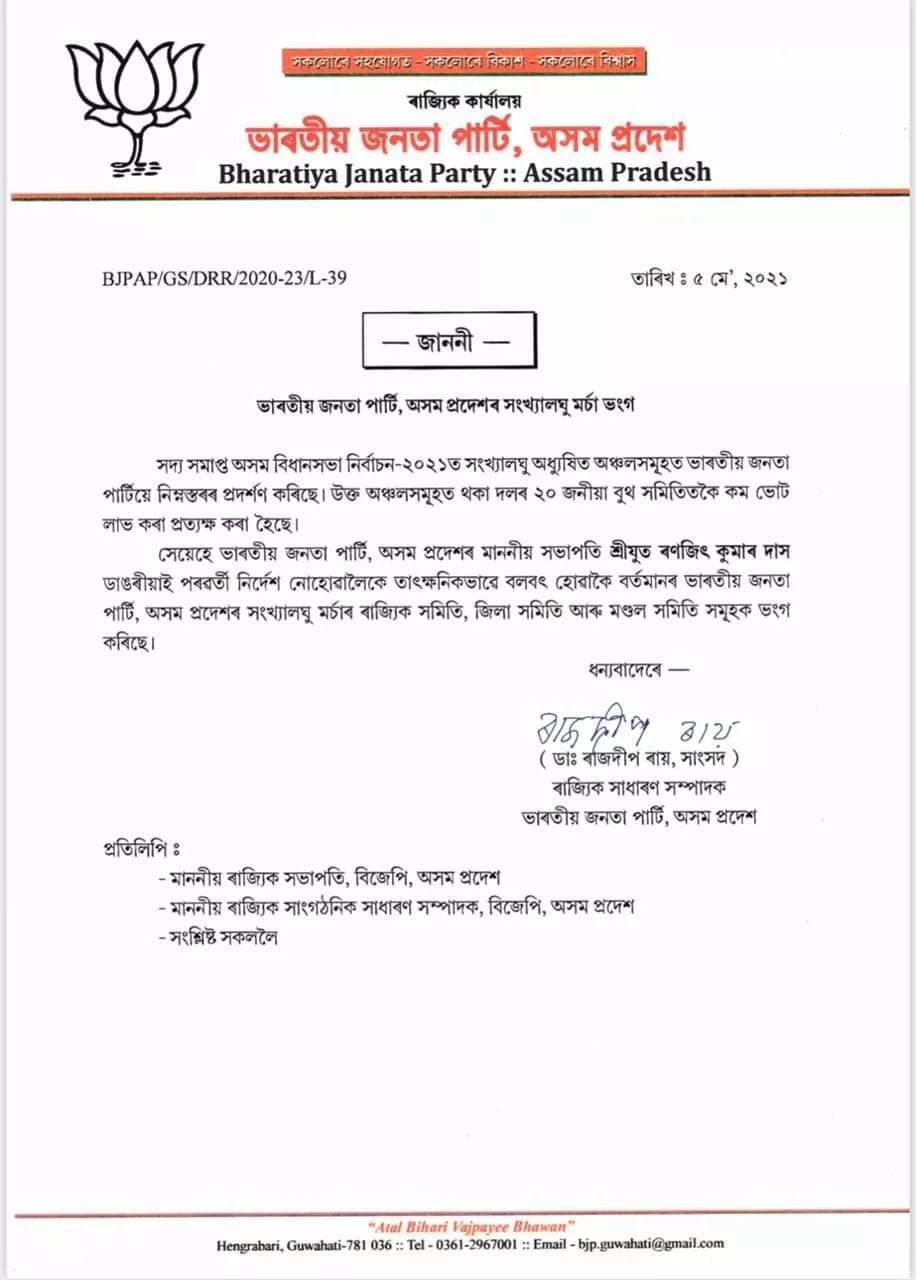 The BJP and its allies won 75 out of 126 seats in the state assembly. The BJP alone won 60 seats.

The BJP had fielded nine candidates in this year’s Assam assembly polls. All of them lost their seats. Aminul Haque Laskar, who was the lone Muslim MLA from the BJP in 2016, lost his seat by close to 20,000 votes in this year’s polls. He was defeated by Maulana Badruddin Ajmal-led All India United Democratic Front (AIUDF) candidate Karim Uddin Barbhuiya.

According to NDTV, the new assembly will have 24% Muslim representation with 31 MLAs belonging to the opposition parties such as the Congress and the AIUDF.