AIMIM MP Asaduddin Owaisi has reacted angrily to the stunning allegation by West Bengal Chief Minister Mamata Banerjee that his party was receiving money from the BJP to divide secular votes in elections. Owaisi said that Banerjee did not have exclusive rights over Muslim voters. 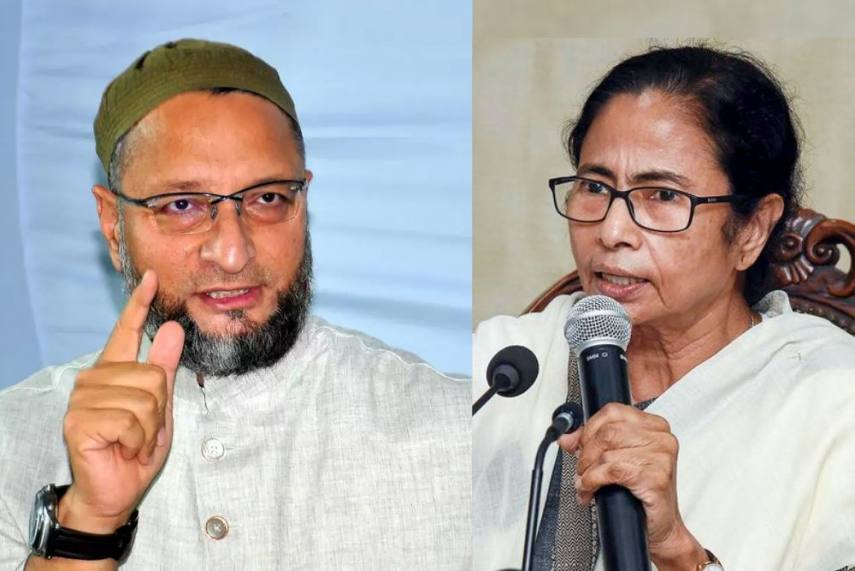 The AIMIM chief took to Twitter to write, “So far you’ve only dealt with obedient Mir Jaffers & Sadiqs. You don’t like Muslims who think & speak for themselves. You’ve insulted our voters in Bihar. Remember what happened to parties in Bihar that kept blaming their failures on “vote cutters” Muslim voters aren’t your jagir.”

“Never was a man born who can buy Asaduddin Owaisi with money. Her allegation is baseless and she is restless. She should worry about her own home, so many of her people are going to BJP,” Owaisi was quoted by ANI as saying.

Earlier, Banerjee was quoted as saying, “To divide minority votes they have caught hold of a party from Hyderabad, BJP gives them money and they are dividing votes. Bihar election has proved it.”

To divide minority votes they have caught hold of a party from Hyderabad, BJP gives them money and they are dividing votes. Bihar election has proved it: West Bengal CM Mamata Banerjee in Jalpaiguri, earlier today pic.twitter.com/P9PWMVDJJh

Assembly polls are scheduled for 2021 with Owaisi making his intention of trying his electoral luck clear. His party pulled an impressive performance in the just-concluded assembly polls in Bihar by winning five seats.