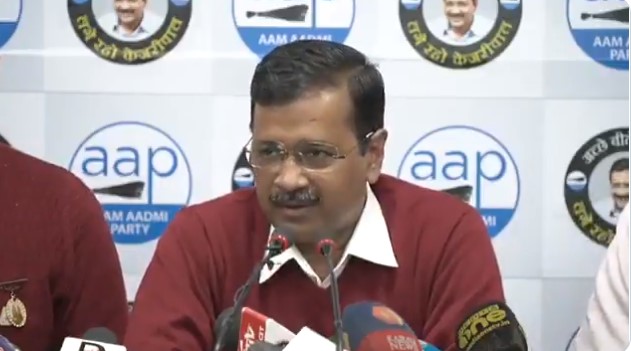 He said, “This debate can take place at a place of their choice. There can be two anchors to moderate the debate. One can be of their choice, another of our choice. Everything must happen in front of the ordinary public.”

“If they decide on a CM’s name by 1 PM tomorrow and modalities are finalised, then I am ready to debate with him. If they don’t. then I will see you all here at 1 PM tomorrow.”

Kejriwal said that the debate was an integral part of democracy adding that ‘it’s important to debate the promises made by them and us.’ “This is also important to hold this debate in front of the citizens so that they (citizens) can also ask questions…So, today I want to tell the BJP that people of Delhi want the BJP to declare their CM candidate,” Kejriwal added.