Former Finance Minister Arun Jaitley, who died yesterday after a prolonged illness, was cremated in Delhi with full state honours today. His ‘friend’ Prime Minister Narendra Modi could not attend his funeral as he is currently visiting Bahrain as part of his three-day trip the gulf countries. 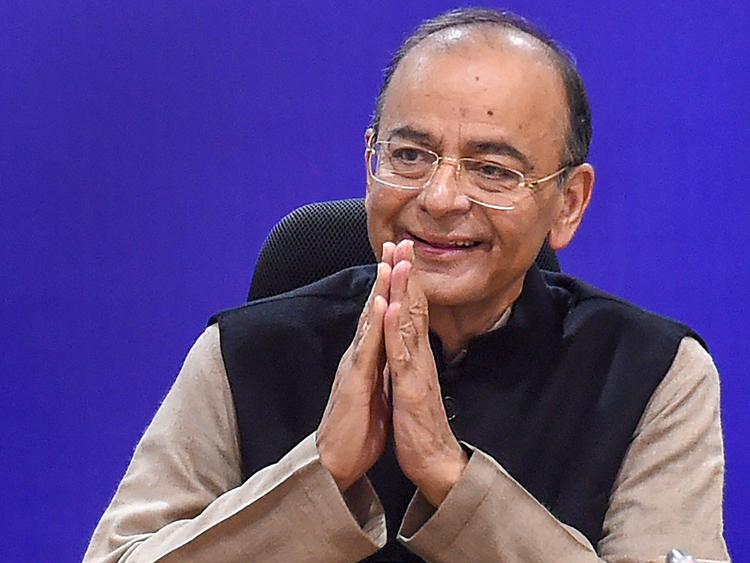 Last night, speaking about Jaitley’s death, PM Modi had become emotional. “I can’t imagine that I am so far here while my friend has gone away,” he said adding that he had lost  ‘my friend Arun’ today days after losing former External Affairs Minister Sushma Swaraj.

Modi, according to news agency ANI, spoke to Jaitley’s family on the phone. The former finance minister’s family reportedly told the prime minister to not cut short his foreign trip.

Jaitley’s body is being taken to the BJP headquarters, where it will be kept for people to pay their last respect until 1 pm. The body will move to Nigambodh Ghat between 1 pm and 2.30 pm for cremation.

Jaitley, who held several key ministries in the first of Modi and Prime Minister, died at the All India Institute of Medical Sciences on Saturday. A press release by AIIMS had said, “It is with profound grief that we inform about the sad demise of Shri Arun Jaitley, Hon’ble Member of Parliament & Former Finance Minister, Government of India at 12.07 pm on 24th August 2019.”