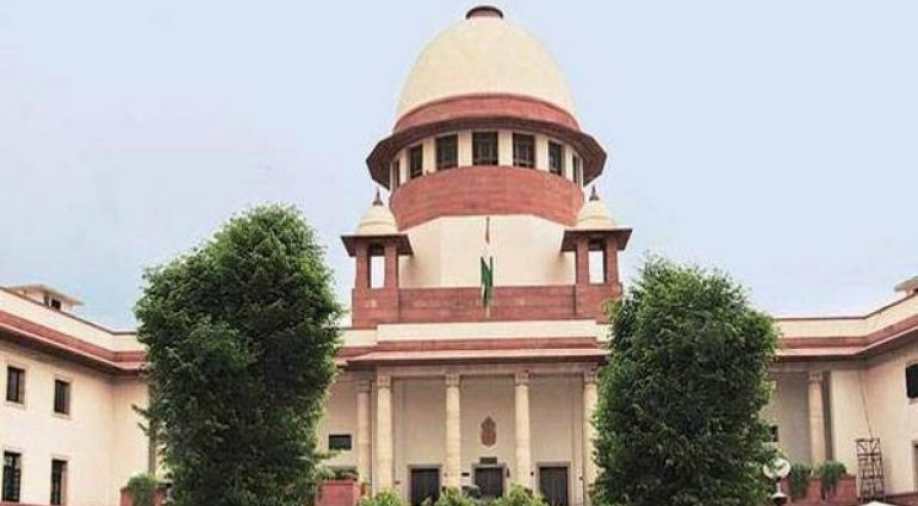 The court, according to the Bar and Bench website, said that the government can proceed against the protesters by issuing fresh notices as per the Uttar Pradesh Recovery of Damages to Public and Private Property Act, 2021.

Last week, the Supreme Court Bench of Justices DY Chandrachud and Surya Kant had come down like a ton of bricks on Yogi Adityanath for his decision to attach the properties of those involved in the anti-CAA protests in Uttar Pradesh.

The lawyer representing those facing the brutal action by the Adityanath government had cited a newspaper report that said how protesters were being forced to sell their belongings to pay for the damages.

Adityanath also had to face public rebuke by the Allahabad High Court for naming and shaming anti-CAA protesters as his government put up large billboards with their names and photos.

“In entirety, we are having no doubt that the action of the State which is subject matter of this public interest litigation is nothing but an unwarranted interference in privacy of people. The same hence, is in violation of Article 21 of the Constitution of India,” the Allahabad High Court had said in 2020.