Zee News is facing social media roasting after its editor, Sudhir Chaudhary, shared a short video of the channel’s special broadcast on this year’s Union Budget. The TV channel is now being condemned for projecting Finance Minister as Goddess Laxmi, who is considered to be the goddess for wealth. 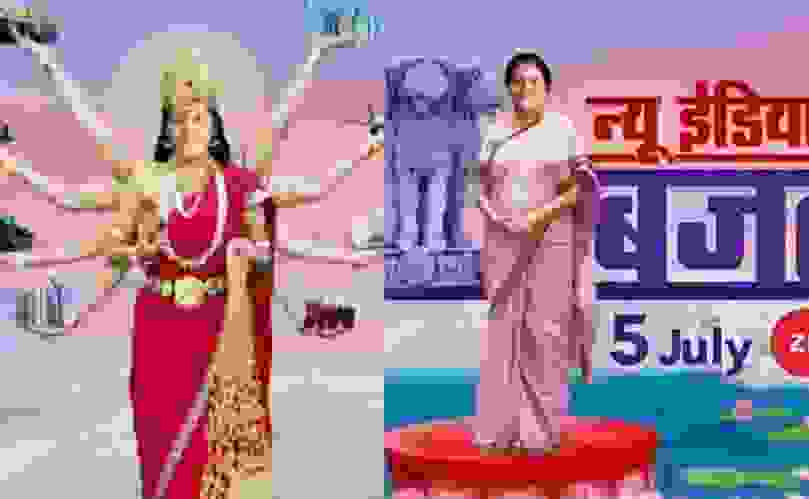 While sharing the video, Chaudhary wrote in Hindi, “The Budget in a new style on Zee News. Come to us if you want to understand completely.” The video shared by Chaudhary showed Sitharaman dressed as Goddess Laxmi.

No sooner did he share the video, did many angry social media users begin to register their protests with some even accusing Zee News of hurting religious sentiments of Hindus.

Sitharaman is set to present her first budget as the country’s finance minister on 5 July. She was handed over the key ministry by Prime Minister Narendra Modi after he won the second term in this year’s Lok Sabha polls.

Zee News is owned by Subhash Chandra, who was elected as the Rajya Sabha MP with the support of the BJP. The TV channel has often faced criticism for working as the mouthpiece of the saffron party even though Chandra has denied these allegations in the past.