Video-sharing platform YouTube has banned Sidhu Moosewala’s latest track, SYL, in India after receiving a complaint from the government. The song, which was released after the death of Moosewala, had clocked more than 2.7 crore views on YouTube within three days. 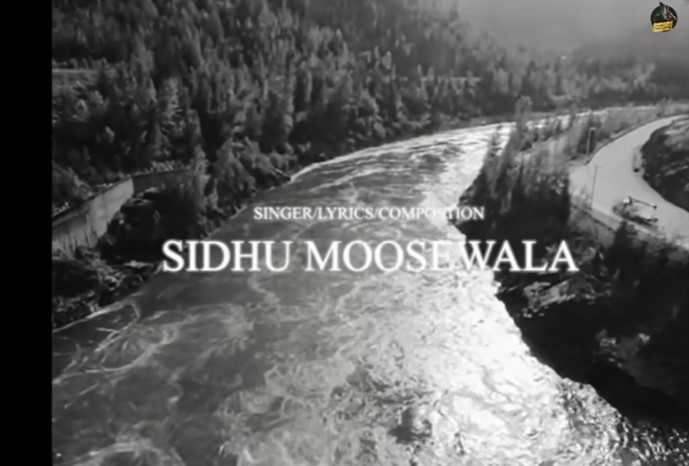 A notification from YouTube read, “The content is not available on this country domain due to a legal complaint from the government.”

SYL was trending number 1 on YouTube under the music category. The song is, however, available to YuTube users outside India.

Moosewala was brutally killed allegedly by the Canada-based gangster Goldy Brar on 29 May in the Mansa district. He had joined the Congress just before this year’s assembly polls. He later contested from the Mansa assembly seat but lost to AAP candidate Vijay Singla, who was later jailed on corruption charges.

YouTube has not clarified whether the legal complaint was made by Punjab’s AAP government or the government headed by Prime Minister Narendra Modi. Key issues raised in SYL song were the issue of Punjab’s river waters, the release of Sikh political prisoners, and the justice for 1984 victims.

A note on the video reads, “Each one of you is the last hope for protecting the Punjab river waters to prevent Desertification of Punjab.”

A voiceover in the video also refers to the assassination of former Indian Prime Minister Indira Gandhi saying that patience of the Punjabis must not be tested.