Speculations are rife that Saumya Tandon-starrer popular TV show Bhabhi Ji Ghar Par Hain could face a ban for violating the Model Code of Conduct at least on two occasions. The show is broadcast on &TV, which is a part of Subhash Chandra-owned Zee Media group. Chandra is a BJP’s Rajya Sabha MP. If found guilty, the show could be forced to go off air as well as a hefty fine being imposed on the channel. 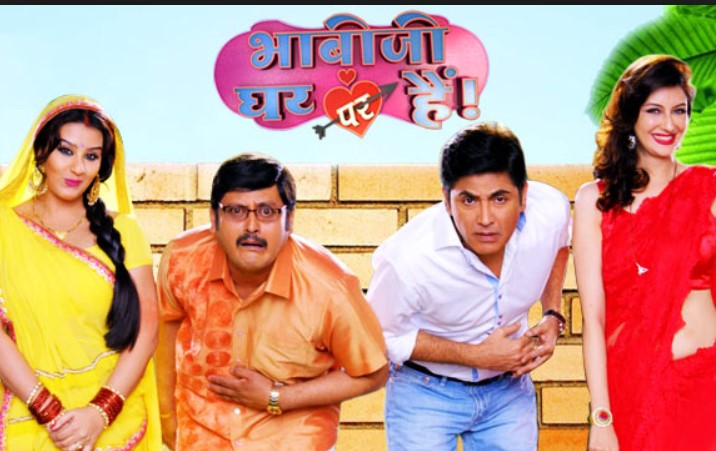 The Congress had taken note of a report published on Janta Ka Reporter showing how Bhabhi Ji Ghar Par Hain and two other popular shows on Zee TV had violated the MCC.

The show’s screenwriter Raghuvir Shekhawat recently told the Pinkvilla website that the producers of the popular programme had indeed received a legal notice from the ECI and they will be responding soon to the national poll body.

The Maharashtra unit of the Congress had approached the Election Commission  seeking a ban on Bhabhi Ji Ghar Par Hain and two other Zee TV programmes after they were found to be praising Prime Minister Narendra Modi and his government’s flagship schemes.