Popular Punjabi singer Daler Mehndi on Thursday was arrested after his appeal against the two-year jail sentence was dismissed by a court in the state. The district court of Patiala dismissed the celebrated singer’s appeal prompting the cops to immediately arrest Mehndi. 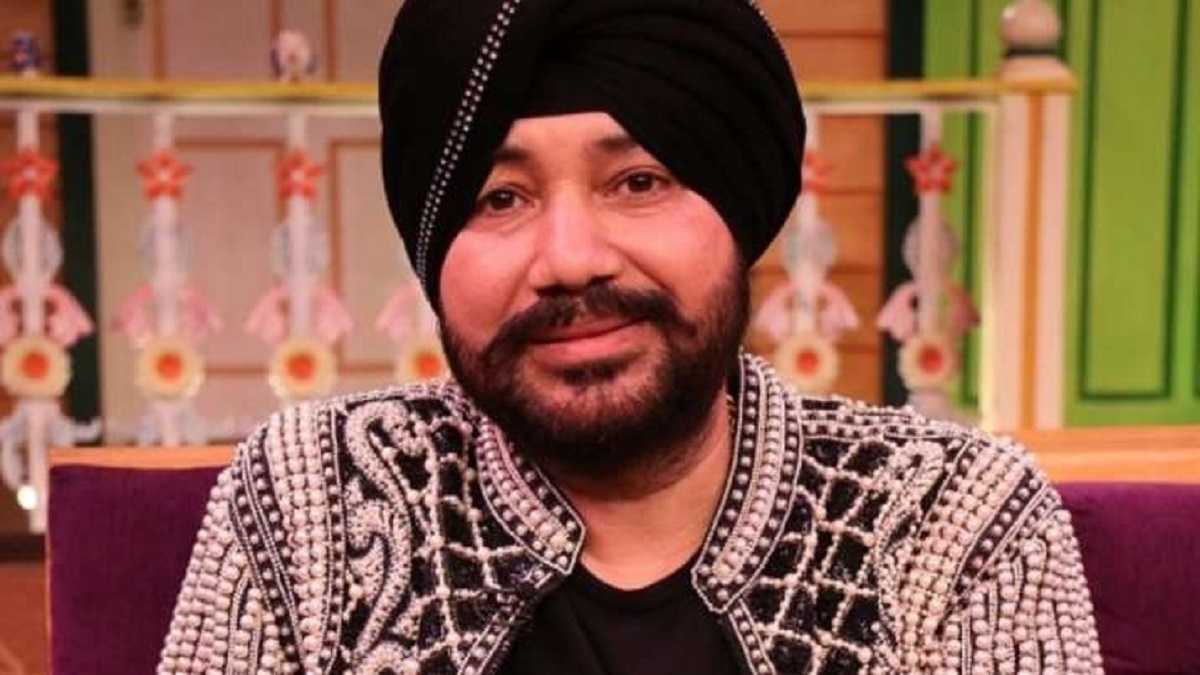 Why Was Daler Mehndi Arrested?

Daler Mehndi was accused of human trafficking in 2003 along with his brother Shamsher Singh. Both of them were accused of accepting a huge sum of money to take people from Punjab as troupe members to countries such as the US and Canada. While they dropped off some people to their destination in exchange of money, others alleged that the singer and his brother did not take them despite having accepted the money.

In 1998, he took a group of people as part of a trip to San Francisco with an Indian actress. He was then believed to have dropped off three girls there.

A year later, he again travelled to the US in the company of other actors. But this time, he was accused of having dropped off three boys against hefty money. Both brothers were also accused of fraud after dozens of complaints were filed against them by individuals, who said that they had been duped despite having paid the ‘passage money.’

Bakshish Singh had said that he paid Rs. 13 lakh to Daler Mehndi on the promise that he would be taken to Canada. In his complaint, Singh alleged that he was never taken to Canada and Daler did not also return his money.

“Daler Mehndi and his brother Shamsher Mehndi took Rs 13 lakh from me to send me to Canada. Neither did they send me abroad, nor did they return my money. At that time they used to do this work of sending people abroad,” Singh told ANI.

Daler and his brother were arrested in 2003 but were released on bail. Shamsher died in 2017 a year before a court sentenced Daler to two years in jail.