Author Khaled Hosseini this week stunned everyone by announcing that his son Haris had turned transgender, adding that he was proud of his child in his journey from being a boy to a girl. His support to his transgender child brought back the recent memory of Tesla founder Elon Musk’s child, Xavier Alexander Musk, completing his transgender journey to become Vivian Jenna Wilson. However, unlike Hosseini’s son, Musk’s son had decided to snap his ties with his billionaire father before becoming a girl. 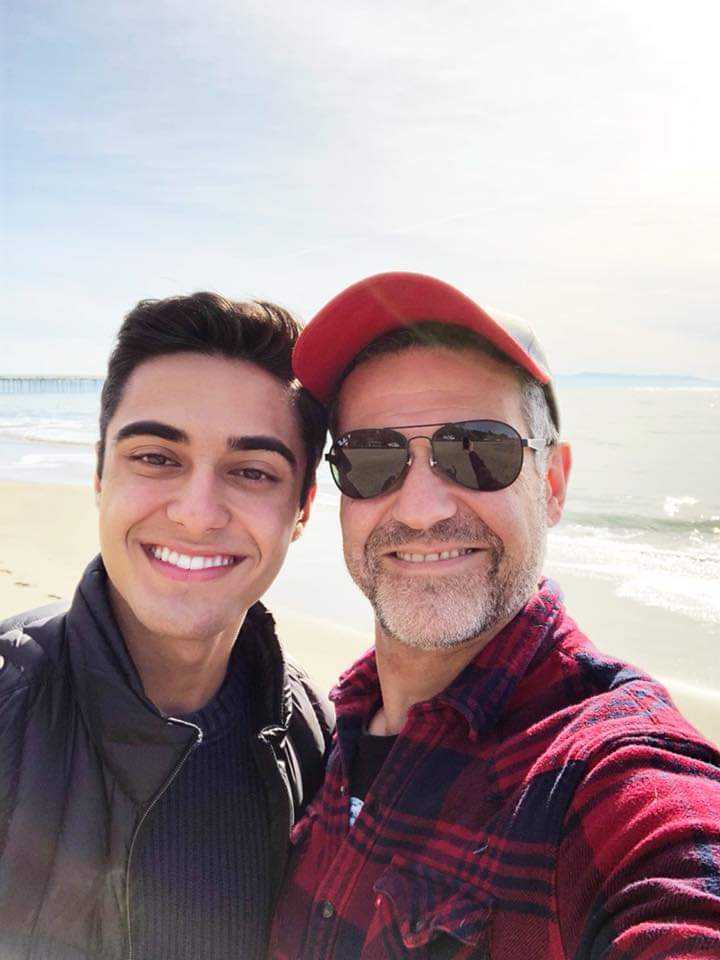 The author of The Kite Runner and A Thousand Splendid Suns wrote a profound note to announce the completion of Haris’ transgender journey. Hosseini wrote, “Yesterday, my daughter Haris came out as transgender. I have known about Haris’ journey since last year and I’ve watched her navigate some very trying personal times. Transitioning is such a complicated undertaking—emotionally, physically, socially, psychologically—but Haris has met each challenge with grace, patience, and wisdom.

“As a father, I have never been prouder of her. I am delighted to now have not one but two beautiful daughters. Most of all, I am inspired by Haris’ fearlessness, her courage to share with the world her true self. She has taught me and our family so much about bravery, about truth. About what it means to live authentically. I know this process was painful for her, fraught with grief and anxiety. She is sober to the cruelty trans people are subjected to daily. But she is strong and undaunted.

“I love my daughter. I will be by her side every step of the way, as will our family. We stand behind her. It’s a privilege to watch her enter the world as the beautiful, wise, and brilliant woman that she is. May God bless her.” Hosseini found plenty of support for his support to Haris in his journey to become transgender. One wrote, “You are an amazing Father. May Allah bless you.” Another commented, “You are such an amazing father. I hope you and your daughter become role models for others in our part of the world.”

Musk’s son was born as Xavier Alexander Musk, but the 18-year-old recently obtained formal permission from a court in the US to change her name to Vivian Jenna Wilson.

In 2017, while wishing him on his birthday, Hosseini had written, “A happy birthday to my son, Haris, who turns 17 today. I love you, Haris. Thank you for being a beautiful son, friend, and confidante. You have made me happier and prouder than I can say. May the world be kind to you always.” 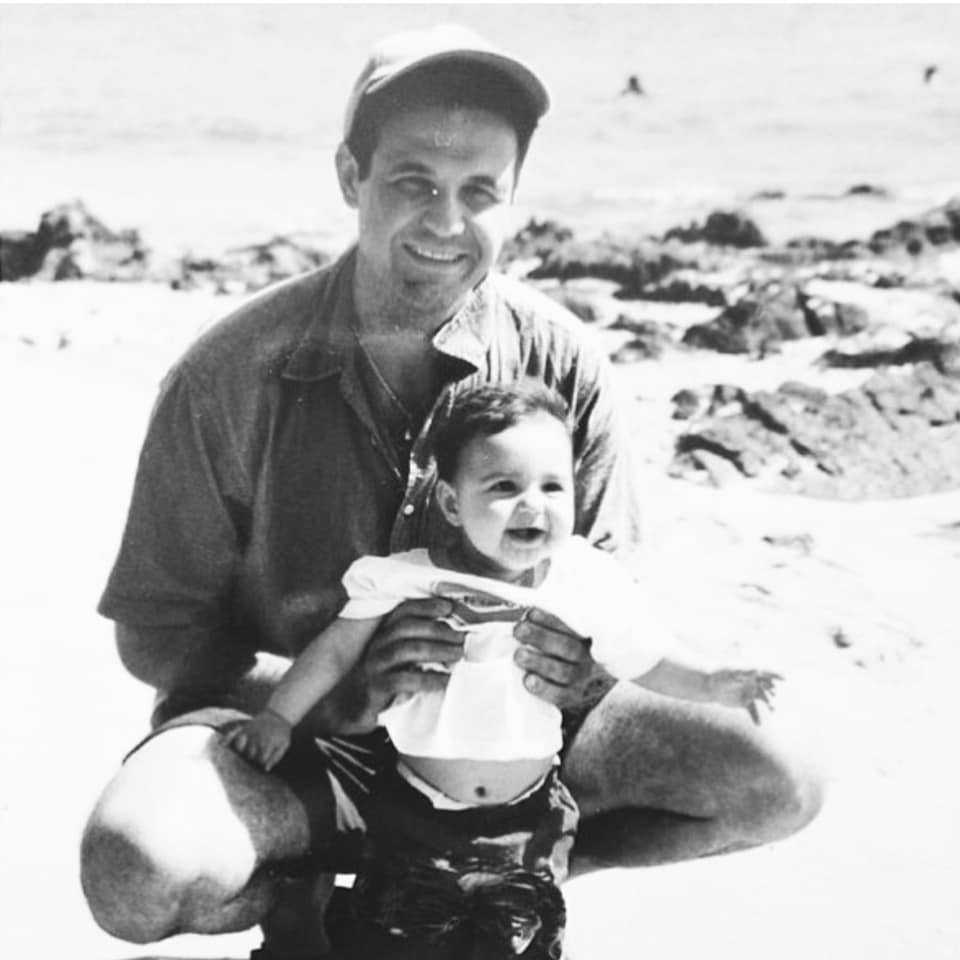 Haris currently lives with his parents, Hosseini and mother Roya, in California. Haris’ father has been an eminent novelist and has even won many prestigious awards such as the Golden Plate Award of the American Academy of Achievement in 2008 among others.