IAS officer Sanjeev Khirwar has found himself at the centre of a huge controversy in India after a newspaper reported that he had forced athletes out of a Delhi stadium for his dog walk. The report by the Indian Express has forced the Delhi government to intervene. 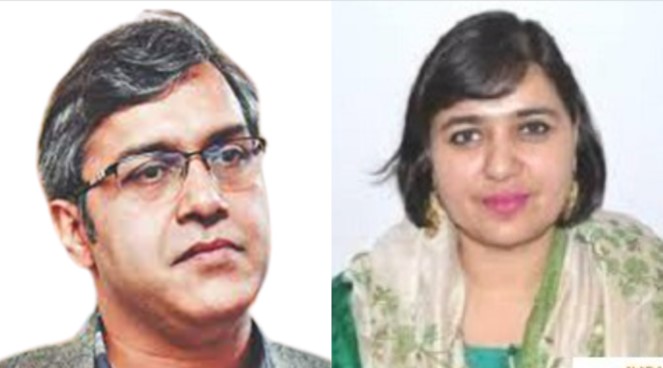 According to the Indian Express, Sanjeev Khirwar routinely forced stadium to close its sports activities for athletes earlier than usual so that he could take go for a walk with his wife and dog. The stadium in question was Delhi government-run Thyagraj Stadium.

This was after many budding athletes complained that they were being shunted out of the stadium and forced to end their training for the civil servant to use the facilities for himself and his dog.

One coach told the newspaper that they ‘used to train till 8-8.30 PM under lights earlier.’ But, they were now being asked to leave the ground by 7 PM so that the officer can walk his dog on the ground. “Our training and practice routine has been disrupted,” the newspaper quoted a coach.

Khirwar is a 1994-batch IAS officer, who also has a degree from IIT Delhi. He’s currently posted with the Delhi government as its Principal Secretary (Revenue). He was earlier posted as Delhi’s divisional commissioner. Khirwar has also served the government of India. He has also been posted in Chandigarh, Arunachal Pradesh, Goa, Andaman and Nicobar Islands in the past.

Khirwar is married to fellow IAS officer Rinku Dhugga, who is also from the 1994 batch. While Khirwar hails from Delhi, his wife comes from neighbouring Haryana. The photo published by the newspaper showed Dhugga also taking a walk with her husband and the dog. There’s not much reporting about the couple’s children.

Since both Khirwar and Dhugga are senior civil servants, they are reported to be earning in excess of Rs. 1.50 lakh each as their monthly remunerations.