The gruesome murder of Punjabi singer Sidhu Moosewala has left Indians shocked with many asking ‘who killed Sidhu Moosewala?’ Moosewala was driving his Mahindra 4×4 when his assailants brutally attacked him and his associates on Sunday. While Moosewala died on the spot, two other people travelling with him sustained injuries. 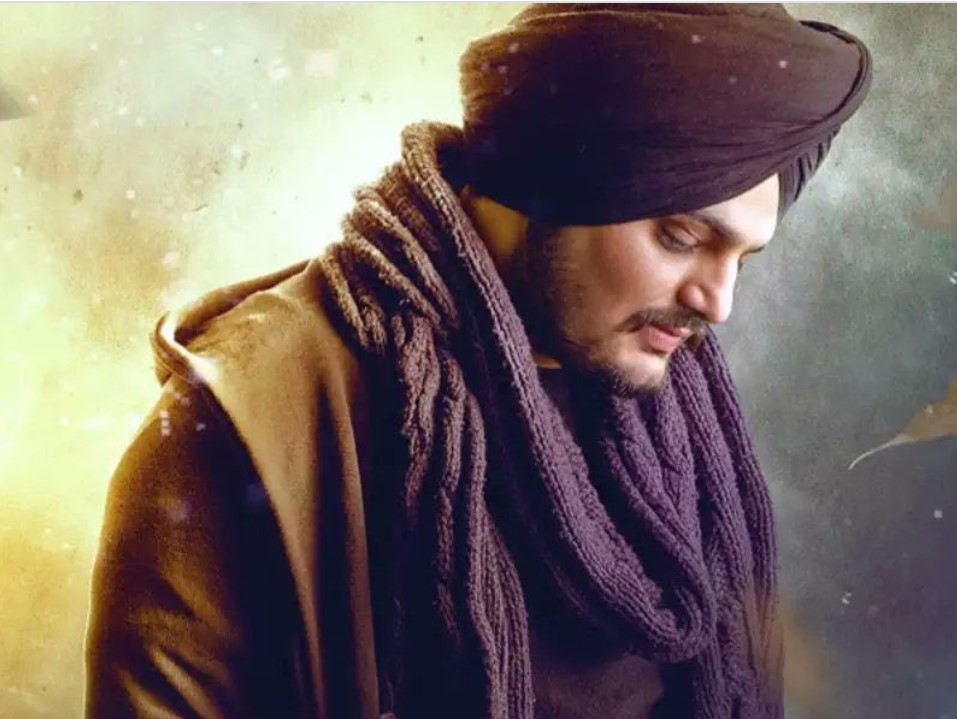 Congress leader Rahul Gandhi tweeted, “Deeply shocked and saddened by the murder of promising Congress leader and talented artist, Sidhu Moosewala. My heartfelt condolences to his loved ones and fans from across the world.”

The police have launched a probe to find out Mossewala’s killers. But his murder has evoked global outrage as celebrities from the Sikh diaspora from around the world have expressed their shock on social media.

Punjab Chief Minister Bhagwant Mann tweeted, “I am deeply saddened and shocked by the horrific murder of Sidhu Musewala..No culprit will be spared..My heartfelt sympathies and prayers are with his family and his fans all over the world..All appeal to all to remain calm I do.”

Moosewala had joined the Congress just before the assembly polls and contested from Mansa assembly seat as its candidate. He had lost to AAP’s Vijay Singla.

Former Congress Chief Minister Capt Amarinder Singh too attacked the AAP government for the deteriorating law and order in the state. “Brutal murder of Sidhu Moosewala is shocking. My profound condolences to the bereaved family. Law and order has completely collapsed in Punjab. Criminals have no fear of law. @AAPPunjab government has miserably failed. Nobody is safe in Punjab!”

Twitterati too have been asking the AAP government to explain as to who killed the famous singer.

This world is not for humans anymore, everytime a person who raised voice is killed or attacked! First deep sidhu and today #sidhumoosewala 💔😥

#whokilledsidhumoosewala
does anyone know
why sidhu moose wala is dead
who killed pic.twitter.com/wwFa0UbwQV

The AAP had won a huge majority in Punjab this year. The government headed by Bhagwant Mann had decided to withdraw the security cover of hundreds of VIPs including Moosewala.