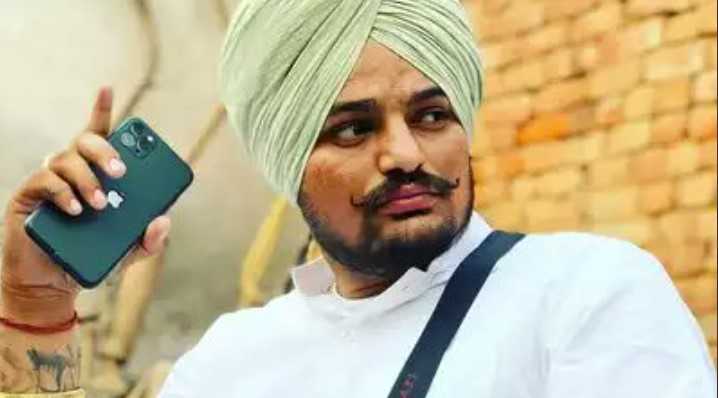 Former diplomat KC Singh tweeted, “Firing in #Punjab on singer Sidhu Moosewala, who joined Congress before election. AAP Gov withdrew his security yesterday & of many other politicians saying police needed for law & order. Seemed like political vendetta and not proper reading of threat to individuals.”

Firing in #Punjab on singer Sidhu Moosewala, who joined Congress before election. AAP Gov withdrew his security yesterday & of many other politicians saying police needed for law & order. Seemed like political vendetta and not proper reading of threat to individuals.

Congress leader Randeep Singh Surjewala wrote on Twitter, ‘Deeply shocked at the broad day light murder of Sidhu Moosewala. Punjab & Punjabis across the world have lost a talented artist with mass connect, who could feel people’s pulse. My heartfelt condolences to his loved ones and fans across the world.”

Angry netizens have been slamming the AAP for its questionable decision to withdraw the singer’s security cover.

I have been shouting my lungs out, This @AAPPunjab government is a nightmare, they are incapable of managing Law & Order and ensuring Safety & Security of a border state and it’s citizens.#MooseWala pic.twitter.com/RUoFMJEcmG

Deepest condolences to the family of Sidhu Moosewala, the petty politics of Kejriwal needs to stop which led to his murder, his security cover was also removed yesterday. The nation will not forget this! #sidhumoosewala 💔#Punjab pic.twitter.com/G7HTVur0qa

the security of Sidhu Moosewala was removed Yesterday by the Aam Aadmi Party government of Punjab.

Moosewala had joined the Congress just before this year’s assembly polls and contested on the party’s ticket from the Mansa assembly seat. He lost the polls to AAP candidate Vijay Singla.

In February this year, famous Punjabi actor Deep Sidhu had died in a road accident.

Moosewala, whose original name was Shubhdeep Singh Sidhu, was a singer, rapper, lyricist, songwriter and actor associated with Punjabi music and films. He shot to fame with his song So High. Born on 11 June 1993 in Moosa village of the Mansa district, the singer released three studio albums, one extended play and sixty-three singles as a lead artist.