The Uttar Pradesh government on Tuesday stunned everyone by transferring IAS officer Neha Sharma from the post of District Magistrate of Kanpur days after she was seen taking extreme action against Muslims in a case related to Friday’s communal clashes. Kanpur had erupted in communal clashes on Friday over the issue of derogatory remarks being made for Prophet Muhammad (PBUH) by a BJP spokesperson, Nupur Sharma. 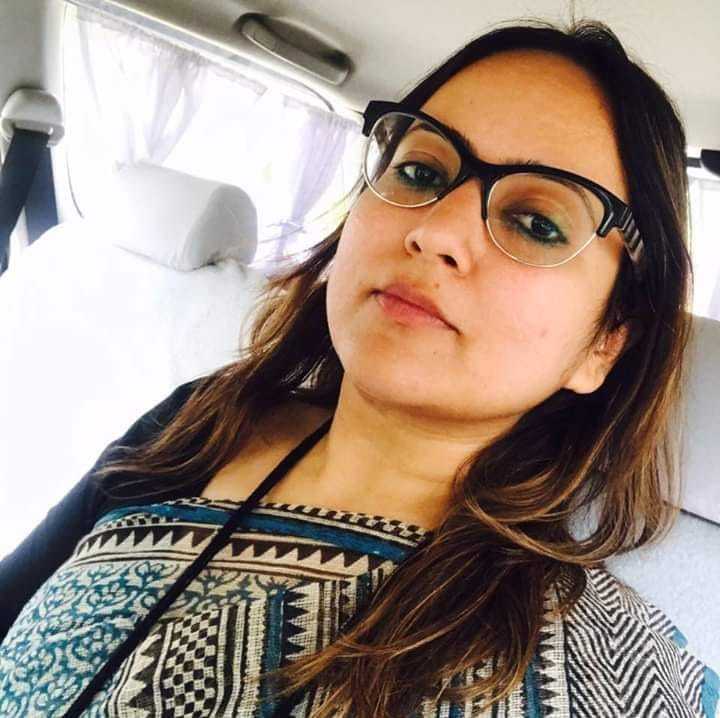 As the District Magistrate of Kanpur, Neha was responsible for releasing posters of 40 alleged rioters, all Muslims. The administration under her was preparing to demolish the houses of those identified as the alleged rioters. She had faced severe criticism for singling out the Muslim community for such severe punishment even though people from the Hindu community too were seen engaged in the communal clashes.

The issue of BJP spokespersons making objectionable remarks for Prophet Muhammad (PBUH) snowballed into an international issue as it threatened India’s diplomatic ties with at least 15 Muslim countries, who summoned Indian envoys in their respective countries to register their outrage.

The BJP expelled one Naveen Kumar Jindal from the party for tweeting objectionable remarks for Prophet Muhammad (PBUH), while Nupur Sharma was suspended from the primary membership of the party.

Just when BJP supporters were trying to digest the action against their three leaders, the Adityanath government surprised everyone by ordering Neha’s transfer, which is being seen as a punishment for the IAS officer. She has been replaced with IAS officer Vishak G Iyer.

Who Is IAS Officer Neha Sharma?

Born on 13 February 1984 in Chhattisgarh’s Korea district, Neha cracked her UPSC exams in 2010 by securing All India 66 Rank. She got her cadre after two years of training and was posted in Baghpat as the SDM.

Neha received her early education at Gwalior’s Scindia Boarding School before she travelled to Delhi for higher education. She has a BA degree from Miranda House. She also earned a Masters degree from Delhi College of Economics.

She has served in Kanpur Sadar, Unnao and Firozabad before she was appointed as the District Magistrate of Kanpur.

Neha Sharma’s parents are Dr. RK Sharma and Dr. Rajni Sharma with of them being doctors by profession. She has a brother, Sankalp Sharma, and a sister, Nishtha Sharma.

Neha is married to IRS officer Darpan, who’s posted in the customs department of Meerut in Uttar Pradesh. The couple has a three-year-old daughter.

Neha is believed to be earning between Rs. 75,000 and Rs. 1 lakh of monthly salary. She has been given an official residence, car and security cover.