Gujarat IAS officer Tushar D Sumera has become one of the most talked-about civil servants in the last few days after a 2009-batch IAS officer made his Class 10 marksheet public with shocking details. 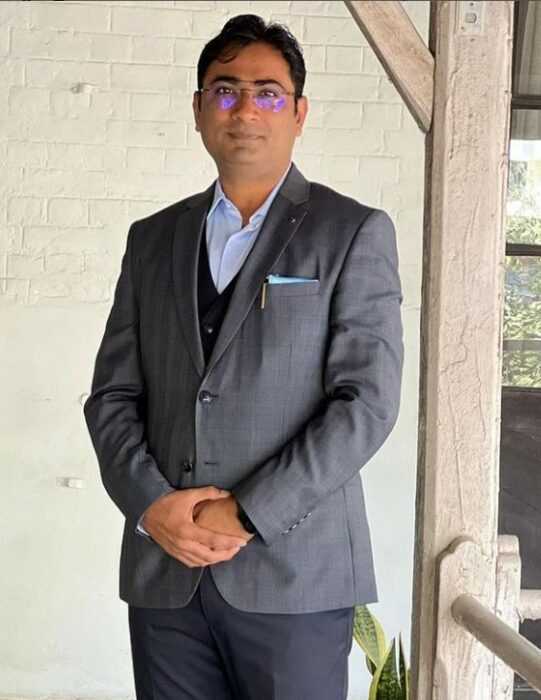 Awanish Saran shared Sumera’s Class 10 marksheet and revealed how the the young civil servant from Ahmedabad was once declared useless by everyone in his village he obtained poor marks in his class 10 exam.

Saran wrote, “Bharuch Collector Tushar Sumera, while sharing his class 10th marksheet, wrote that he obtained only passing marks in class 10th. Out of 100, he only got 35 marks in English, 36 in maths and 38 in science. Not just in his school, but everyone in his village said that he will not achieve anything in life.”

Sumera’s story went viral, setting the internet on fire. One wrote, “That’s the spirit. Children now a days are very much light hearted and easyly get distracted (sic).” Another wrote, ‘Numbers don’t matter!” “The biggest enemy of success is the fear of failure…..but @TusharSumeraIAS literally defeated that fear to achieve success. Great Inspiration. Thanks @AwanishSharan for sharing his story,” commented another user.

Who Is Tushar D Sumera?

Originally from Ahmedabad, Sumera cracked the civil services exams in 2012. He’s currently working as the Collector of Bharuch district.

Sumera had a humble upbringing in life and went to a government school to complete his education. Before cracking his UPSC exams, he taught at a government school. He visited the school where he once taught and shared adorable photos with heart-wrenching note.

Sumera wrote, “Meeting my student after 14 Years stirred up memories of my tenure as Teacher in Govt. Primary School during 2004-07. Living in small rented room-going to school on Bicycle-small 3room School in a village-Chalk &Duster-Friends-Cooking-Stress free life.”

Sumera is married although there’s very little information about his wife. He has a son, named Mrigank. Sumera celebrated his birthday in 2018 with orphans. Sharing the photos, he wrote, “Celebrated my son Mrugank’s birthday with Orphans and Old Age Home elders.”

He’s rarely shared any information or photos about his wife. In 2017, Sumera shared a photo of himself with his wife after casting his vote. He wrote, “Voting is the Expression of Our Commitment to Ourselves, One Another, This Country and This World…. Me and My Family Voted, What About You?…Do Vote.” 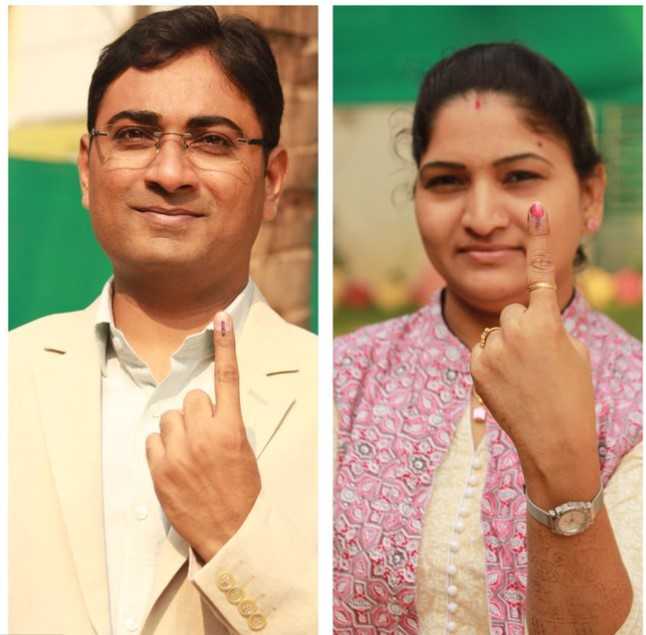 Sumera has been a civil servant for 10 years now and is expected to earn anywhere between Rs. 70,000 to Rs. 100,000 as monthly salary. He’s been given official accommodation, car, and personal staff at his disposal.

His favourite films are Anand, Hazaaron Khwahishen Aisi, Lakshya, The Sixth Sense, Gladiator. He likes to listen to anything that AR Rahman composes.