The internet has exploded with speculations that Dana Perino, a Fox News presenter, is quitting the TV channel after two decades of association. 50-year-old Dana has been an integral part of Fox News since 2009. It’s, therefore, natural that the rumours of her leaving have become a topic of intense social media conversations. 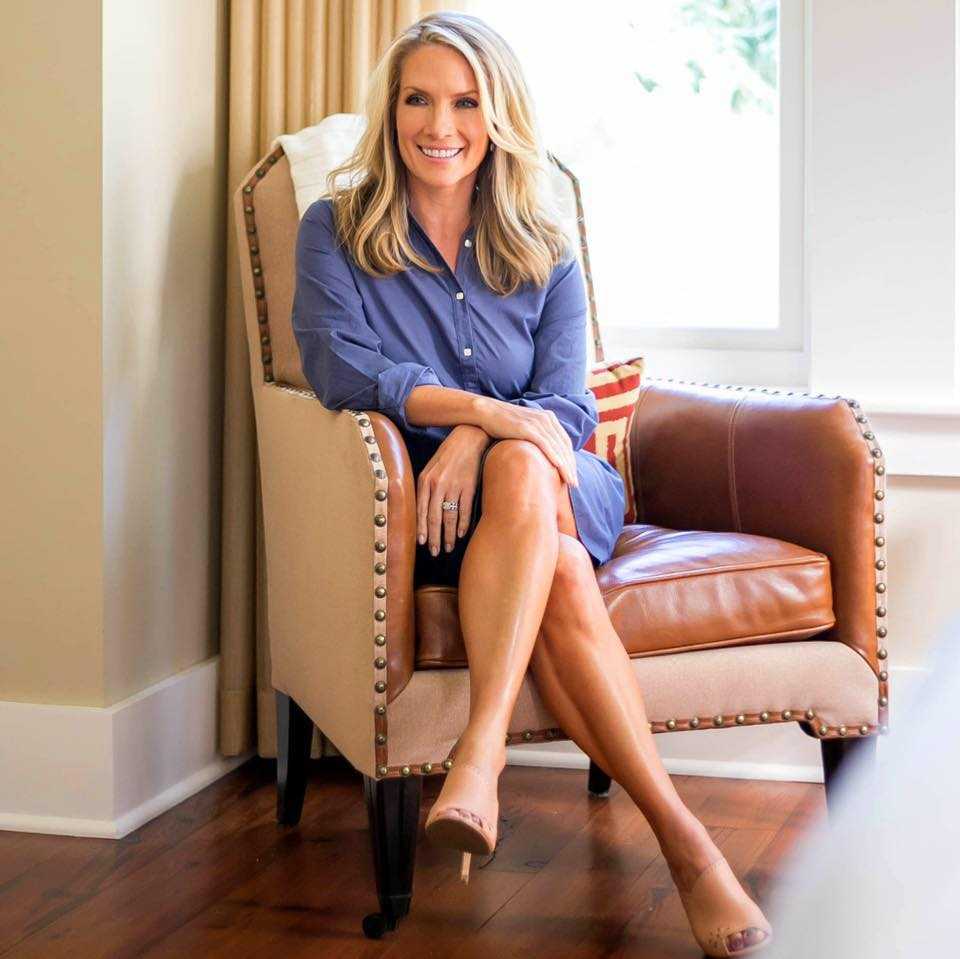 Who is Dana Perino?

Dana was born on 9 May 1972 in Evanston, Wyoming even though her paternal great-grandparents came to the US from Italy. Dana received her early education at Ponderosa High school in Parker near Denver. She went on to get a degree in mass communication and political science from Colorado State University-Pueblo. She later joined the same university’s forensics team. Dana also acquired a Masters degree in public affairs from the University of Illinois Springfield.

Dana is quite active on social media platforms including Facebook, Instagram and Twitter. However, her Instagram and Facebook pages are inundated with her photos with her dog. In fact, there are very few photos on these Meta-owned platforms that don’t have her photo.

She has taken her dog Jasper to vacation and even professional photoshoots in the past.

Dana was heartbroken when Jasper died. Reacting to her dog’s death, she had said, “It is with broken hearts that Peter (her husband) and I have to let you know that Jasper, America’s Dog, died today.” Since then, she has got a new dog, named Percy.

Dana started her journey with Fox News as a contributor in 2009. She always wanted to have a career in journalism as was evident from her choice of subjects during her university days. She completed her degree both in mass communication and political science.

During her career as a journalist and political commentator, Dana also had a stint with the White House when she was appointed by the then President George W Bush as the 26th Press Secretary between 14 September, 2007 and 20 January, 2009. This had amde her only the second-ever White House Press Secretary in the history of America. Immediately after leaving her White House role, she joined Fox News in 2009.

She currently presents Fox News’ The Five show as its co-host.

She was seen presenting a podcast show of Fox News on Tuesday. Fox News shared snippets of her podcast as it wrote on Twitter, “How can you become more productive while working? Chief People & Productivity Officer at Osprey Funds, Regan Cucinell joins @DanaPerino on the latest #EWBO podcast to discuss effective workplace productivity strategies.”

It’s, however, not clear if this podcast was recorded recently or some time in the past.