Former England skipper Michael Vaughan has ripped into the Lord’s after it emerged that the stadium was charging exorbitant prices for those wishing to watch the England-New Zealand, starting tomorrow. 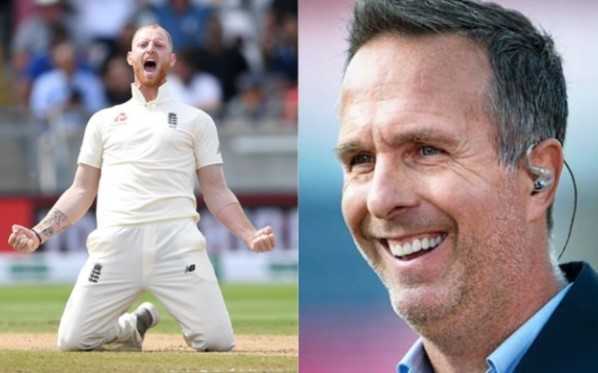 Tickets have been priced between £136 and £160. This has angered many lovers of the game, who say the high ticket prices are the reason why more than 20,000 seats have remained unsold.

Vaughan took to social media to register his outrage. He wrote, “Lords not being full this week is embarrassing for the game .. Try & blame the Jubilee if they want but I guarantee if tickets weren’t £100 – £160 it would be jam packed !!! Why are they so expensive ??? #Lords #ENGvNZ.”

In his subsequent post, Vaughan wrote, “How about working out a way to get the tickets remaining at Lords to kids with a parent for £40 to make sure it is full .. it’s the school holidays and lots of kids will be around to go to the Test match ?? @HomeOfCricket??? #Lords #ENGvNZ.”

Vaughan found plenty of support from others including England’s new Test captain Ben Stokes who too wants the ticket prices for the Lord’s Test relooked.

Meanwhile, Vaughan was quoted by ESPNCricinfo as saying, “It’s scandalous that Lord’s thinks it can get away with a ticket price for one day of Test cricket that is the same as what you would charge for a season ticket for the Hundred. We have all these administrators telling us Test cricket is the pinnacle and then they do this.”

England now have a new coach in former New Zealand cricketer, Brendon McCullum. The first Test of the three-match series between England and New Zealand will start on Thursday.

Here’s the England squad for the first Test;