The Punjab Police on Wednesday killed two suspects namely Jagroop Singh Roopa And Manpreet Singh alias Mannu Kussa in connection with the murder of singer Sidhu Moosewala. Both were reportedly killed after an intense gun battle between the suspects and the police in Amritsar on Wednesday. 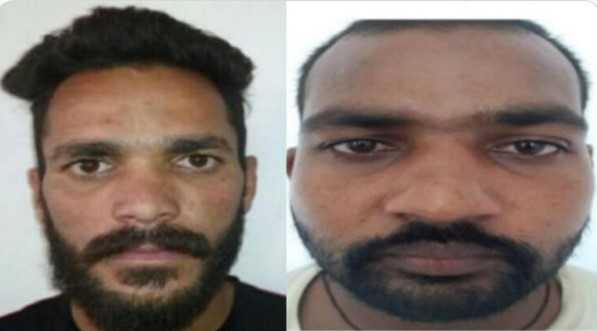 While Roopa was killed instantly, Kussa continued to fight. He was reportedly given an option to surrender but he continued to fire at the police personnel.

Sidhu Moosewala was brutally killed in the Mansa district on 29 May. Canada-based gangster Goldy Brar had later claimed responsibility for the murder.

Moosewala had joined the Congress just before this year’s assembly polls in Punjab. He had unsuccessfully contested the Punjab assembly polls from Mansa.

Punjab’s AAP government has been facing criticism for not making any breakthrough in Moosewala’s murder.