Ali Bhatt had remained a butt of jokes for a long time during the early years of her career in Bollywood after she committed a gaffe on a question related to India’s President. Many felt that she was as intelligent as her father Mahesh Bhatt. But, filmmaker Karan Johar had once revealed on The Kapil Sharma Show that Alia was the most intelligent actress in the entire Bollywood, adding that Kareena Kapoor and Ranbir controlled the information and broadcasting of the Hindi film industry. 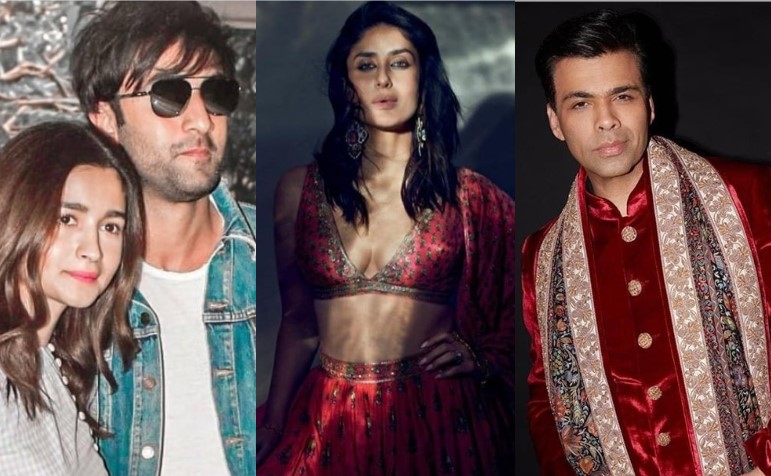 Speaking to Kapil Karan had said, “Alia Bhatt is actually very clever. People don’t know this. People started making jokes on Alia Bhatt because she could not name the President once. But, there’s no one more clever than Alia Bhatt in the entire industry (Bollywood). She is very bright. She’s truly the daughter of her father (Mahesh Bhatt). She learns two-three clever lines from her father every day and tells us.”

Kapil agreed as he said that Alia was indeed very intelligent but people had singled her out for jokes. He said, “The other day, someone cracked a joke at Alia’s expense saying that ‘Alia was asking how many songs she could store in the imaginary chip installed in a new Rs 2,000 note’.” Karan Johar could not control his laughter on this joke.

This episode of The Kapil Sharma Show was recorded soon after Prime Minister Narendra Modi had announced the note ban and introduced new Rs 2,000 notes. There were rumours that the new Rs 2,000 note had a nanochip, which will help the income tax authorities trace the stashed black money.

Not too long ago, Rohit Shetty had sensationally revealed how Kareena once stunned him by asking him about a secret meeting with Shah Rukh Khan. Rohit had told Kapil Sharma that he had not informed about his meeting Shah Rukh but when he went to visit Kareena, she had stunned him by enquiring him about that meeting.

In the 2016 episode, Kapil had also played a clip of Ranbir Kapoor taking a potshot at Karan Johar for his flop film Bombay Velvet.