Gururaj Poojary on Saturday won the second medal for India in the ongoing Birmingham Commonwealth Games after he finish third in the 61 kg category of weightlifting. Earlier, Sanket Sargar had won a silver medal in weightlifting. The athlete, who won a silver medal in Gold Coast four years ago, said that he was happy with his performance before dedicating the medal to his wife, Saundarya. 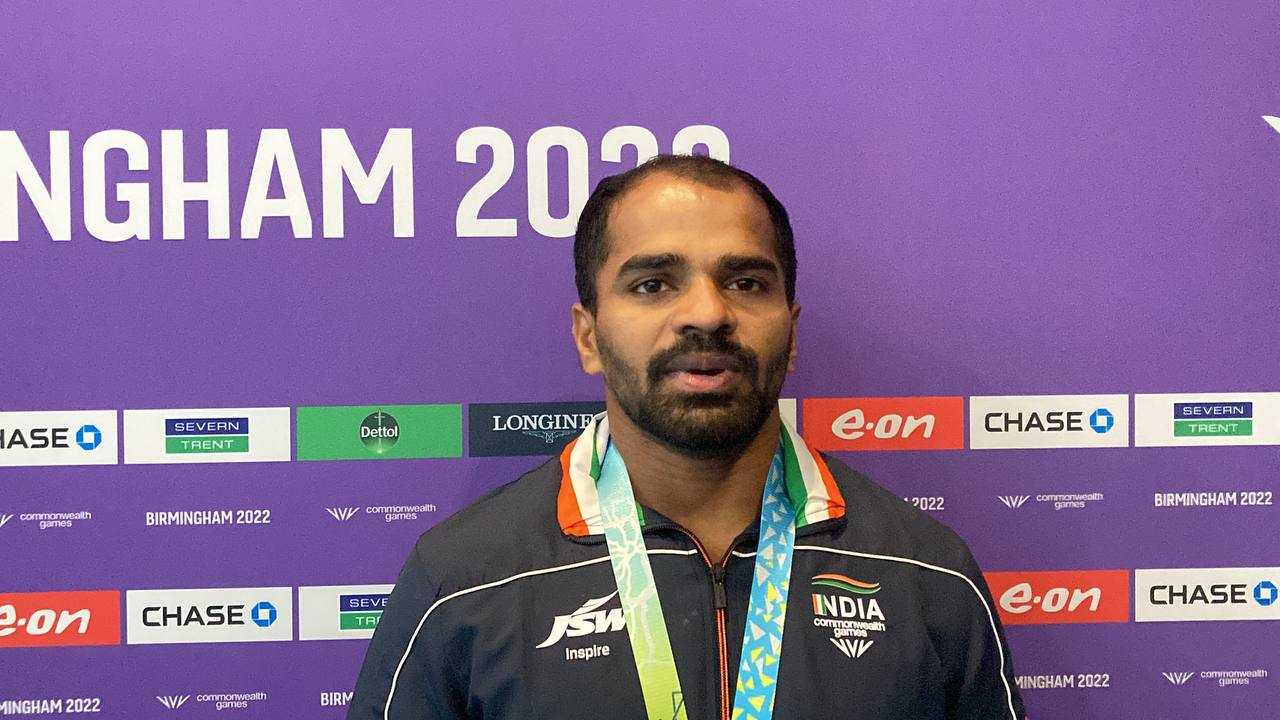 Poojary had won his silver in Australia four years ago in the 56 kg category.

Dedicating his medal to his wife, Poojary said, “When you are newly married and you have been away from your wife for nearly one year and she is still supportive of your efforts. That’s why I dedicate this medal to my wife.”

Poojary, who hails from the Udipi district in Karnataka, got married to Saundarya last year in May.