Former President Donald Trump has termed the FBI raids at his Mar-a-Lago house in Florida inappropriate development. The former president said that attempts were being made to stop him from running for Presidency in 2024. 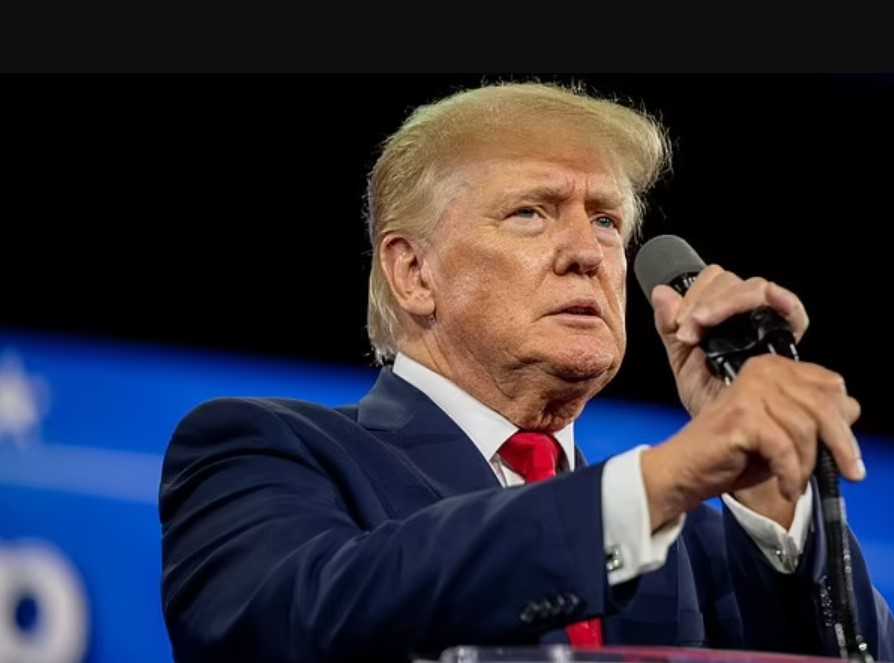 He said that his home was ‘currently under siege, raided, and occupied by a large group of FBI agents.’

The controversial leader said that Monday’s development was akin to the infamous Water with the difference being that this time the target was a Republic leader.

“They even broke into my safe! What is the difference between this and Watergate, where operatives broke into the Democrat National Committee? Here, in reverse, Democrats broke into the home of the 45th President of the United States,” Trump said in a statement.

Trump said that such an ‘assault could only take place in’ a third-world country.

“It is prosecutorial misconduct, the weaponization of the Justice System, and an attack by Radical Left Democrats who desperately don’t want me to run for President in 2024, especially based on recent polls, and who will likewise do anything to stop Republicans and Conservatives in the upcoming Midterm Elections,” he added.

It is not clear if Trump was present at his Florida home during the sensational raid conducted by the FBI. It’s rare for the FBI to raid a former president’s house.