Ahmed Patel’s daughter Mumtaz Patel has lashed out at the Gujarat Police after they accused the late Congress leader of conspiring to topple the BJP government in the state with the help of activist Teesta Setalvad. 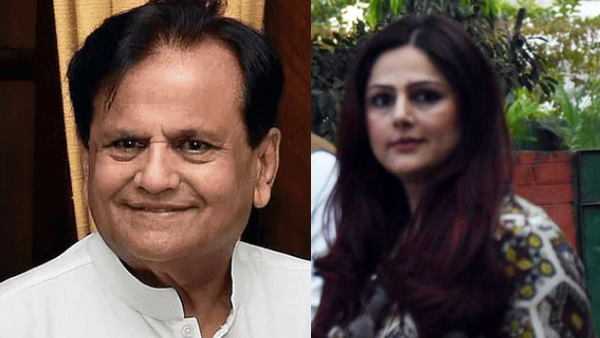 Mumtaz took to Twitter to write, “I guess his name @ahmedpatel still holds weight to be used for political conspiracies to malign d opposition. Why during UPA years @TeestaSetalvad was not rewarded & made Rajya sabha membr & why the center uptil 2020 did not prosecute my father for hatching such a big conspiracy?”

Also Read: Who Is Teesta Setalvad? What Did Supreme Court Say About Her?

In a subsequent tweet, Mumtaz wrote, “So their campaign for Gujarat election has begun by dragging @ahmedpatel‘s name in conspiracy theories. They did it before election when he was alive & are still doing it when he is no more. #isi #terroristinhospital #sandesara #TeestaSetalvad.”

The Special Investigation Team of the Gujarat Police had told a local court that arrested activist Teesta Setalvad was part of a ‘larger conspiracy’ to topple the BJP government headed by Narendra Modi in Gujarat. The conspiracy, the SIT alleged, was hatched at the behest of late Ahmed Patel.

The Congress had reacted angrily to the SIT allegations and accused the BJP of disrespecting a politician, who was no longer alive.