Choreographer Remo D’Souza has revealed how Salman Khan went out of his way to help him and his family after he had to be hospitalised due to a heart attack earlier this month. Remo’s revelation came just days after his wife wrote a heartfelt note for the Bigg Boss host thanking him for emotional support in the aftermath of her husband’s hospitalisation. 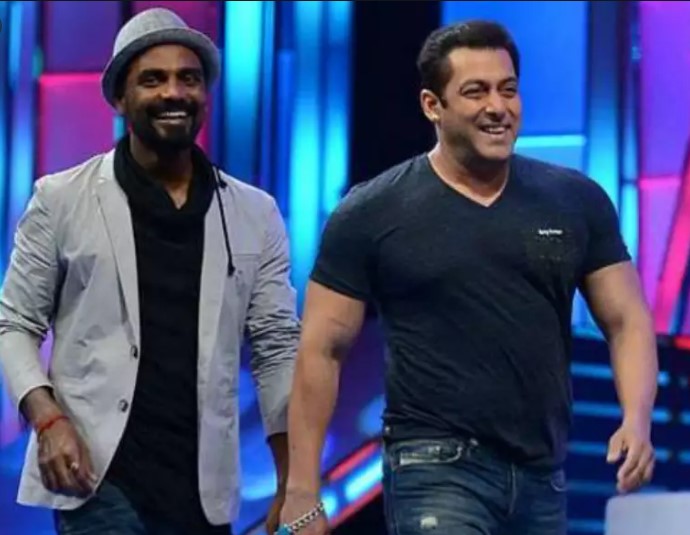 Remo, who is now back at home, told a newspaper that Salman had a heart of gold. “We call him an angel as he has a heart of gold. I have worked with him and I know the kind of a gem that he is. Salman and I don’t talk much, like, I only say ‘yes, sir, okay sir’. Actually, my wife and Salman are very close. As soon as I was rushed to the hospital, Lizelle called him. And through the six days that I was in the hospital, he saw to it that I was taken good care of. He was also personally talking to the doctors,” Remo told Times of India.

Last week, Lizelle had taken to Instagram to write, “I really from the bottom of my heart want to thank @beingsalmankhan for being the biggest emotional support u are an angel thank you so much bhai for always being there.”

One of Remo’s last films was Race 3 starring Salman Khan in a lead role. He had allegedly fallen out with Salman during the shoot of the film due to creative differences with the megastar. He was quoted by news agency IANS as saying, “I learnt two very important things after that film. Firstly, never work on a half-baked script, work on the script much harder before you roll the camera. And secondly, I have learnt to put my foot down when it’s needed, especially when creative difference happens. One can argue till one level, but not after that… So then, it’s better to put my foot down.”

However, he told Hindustan Times in January this year about his equation with Salman both of them had an ‘amazing’ camaraderie. “It’s amazing. We still meet and discuss films.
We got busy with our films. We were going to do a film, Dancing Dad, with him before. I have that script, too, and whenever he says he has got time, we do it, and I will jump onto it!,” he was quoted as saying.

Remo was in the news last month after Krushna Abhishek caused a laughter riot by threatening to walk out of The Kapil Sharma Show after seeing the former.