When Shloka Mehta tied the knot with Akash Ambani in March this year, one of the highlights of the wedding functions was a dance performance by her mother-in-law Nita Ambani. Seven months on, Shloka decided to match the dancing skills of her saas when the two performed at a friend’s wedding over the weekend. 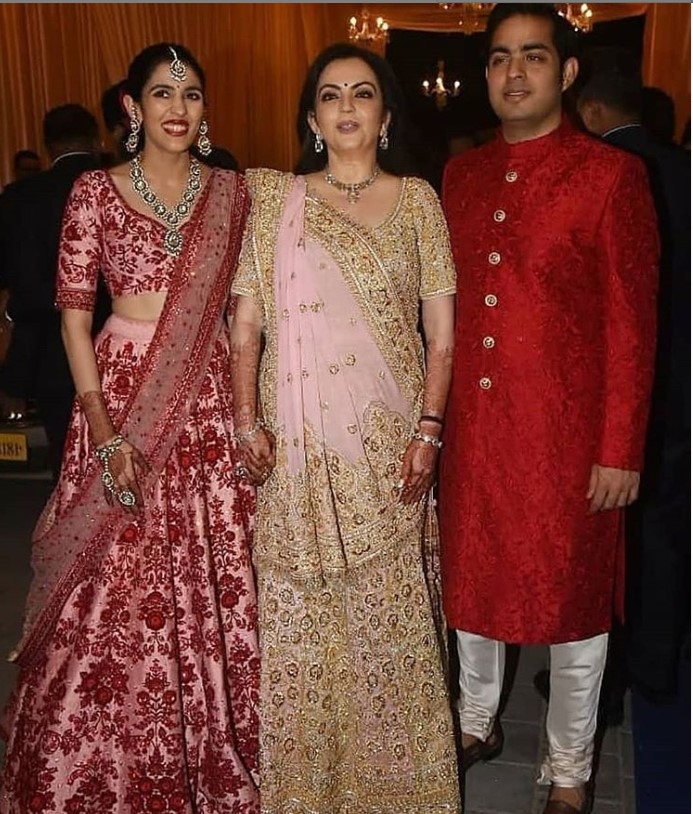 The occasion was the wedding of Dheer, a childhood friend of Shloka and Akash in Mumbai. Film producer Tanuj Garg, a close friend of Dheer’s socialite mother Chhaya Momaya, shot the video and shared it on his Instagram page. In this rare video, both Shloka and Nita Ambani are seen shaking a leg to the popular Bollywood track from the film Kisna.

Tanuj also shared a solo dance performance by Chhaya as he wrote, “Looking ethereal, @chhaya.momaya. Congrats! And my best wishes @dnm_roots and @molfarnist.”

While the world knows that Nita Ambani has been a trained Bharatnatyam dancer, not many knew about the dancing skills of an otherwise reclusive and shy Shloka. But the affable Ambani bahu was seen being a perfect match to her lovely mother-in-law. At one point, Shloka was seen twirling around with a woman, who appears to be Mamta Dalal, Nita Ambani’s identically similar-looking sister.

Also joining the rare family dance party was Isha Ambani, who too was seeing giving an impressive performance at the wedding party.

Dheer, who is a close friend of Akash, got married to Ukranian filmmaker Daria, seen here with the young Ambanis. 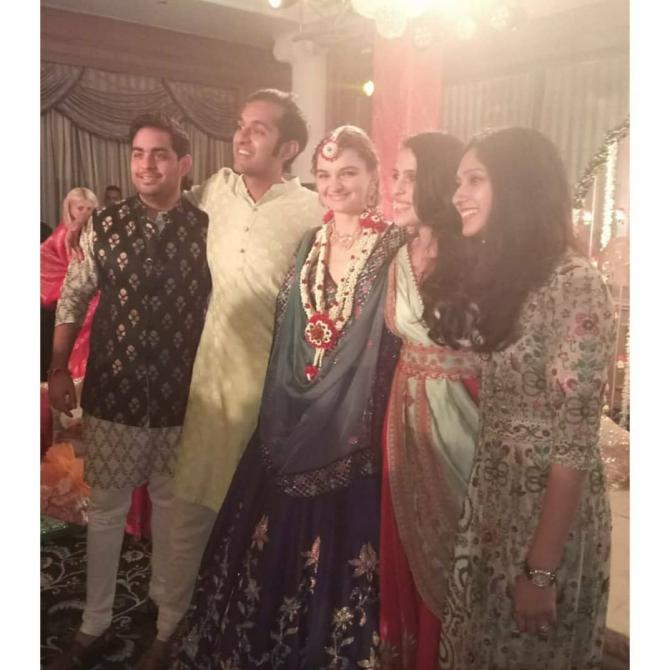