It seems that the rift between Virat Kohli and his deputy Rohit Sharma is out in the open now as the latter unfollowed the Indian captain on Instagram. Rohit’s decision to unfollow Virat came days after it was widely reported that he did not get along with the Indian captain during the World Cup competition, where India had to make an exit at the semi-final stage. 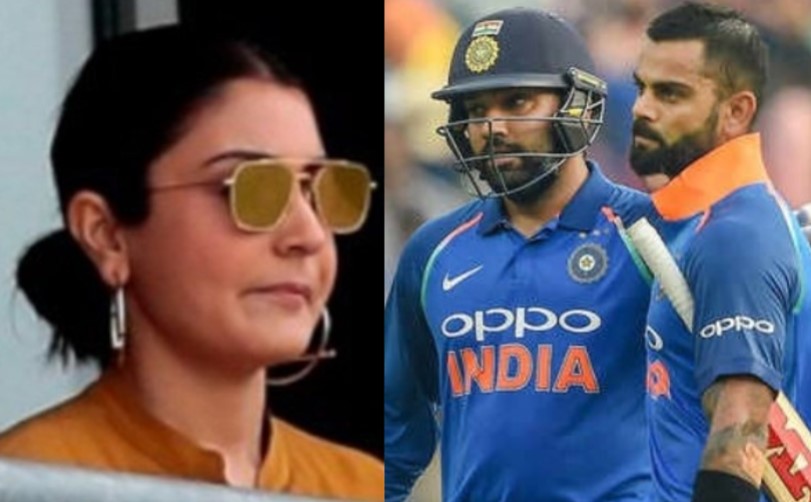 Rohit has also unfollowed Virat’s Bollywood actress wife Anushka Sharma, who then took to Instagram to post a cryptic message. She wrote, ” “A wise man once said Nothing. Only truth can shake hands with silence in a mess of false appearances…” 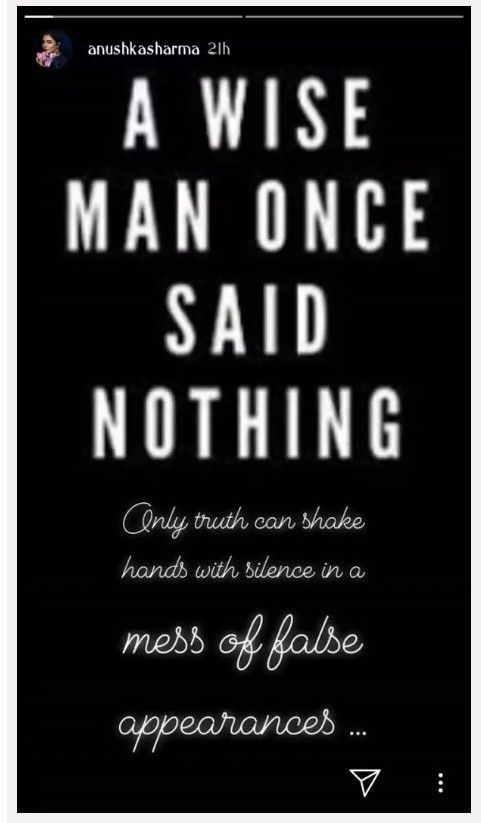 Rohit was the star Indian performer during the World Cup with a record five centuries. Virat was accused of forming a coterie of his own along with the team’s coach Ravi Shastri as their team selection came under heavy scrutiny. Many had questioned Virat and Shastri for not playing Mohammad Shami despite his impressive performance in the four matches that he was selected to represent India in. Shami took 14 wickets in four matches including one hat-trick against Afghanistan and a five-wicket haul.

Bhuvaneshwar Kumar, who was preferred ahead of Shami in the semi-final, had conceded 73 runs in his previous match against Sri Lanka. Virat was also held responsible for not opting for Ambati Rayudu when Vijay Shankar was ruled out of the World Cup, forcing the cricketer to announce an early retirement.

There were reports that some in the Indian cricket board had demanded Virat’s ouster as the captain. A few members had even reportedly asked for Shastri’s sacking. Rohit was recently named Virat’s deputy for the Indian tour of West Indies.

On the work front, Anushka was last seen in Shah Rukh Khan-starrer Zero, which failed to impress the audience. More than seven months after Zero’s release, she has not announced her any project. She was seen during the World Cup, cheering her husband and the Indian cricket team.