Former India skipper Kapil Dev is facing the fury of Virat Kohli fans for suggesting that the latter should be dropped from Team India due to poor form so that youngsters could be given an opportunity. Kohli fans have hit back at Kapil Dev by reminding how he was allowed to prolong his career by seven years just to break Richard Hadlee’s record of 431 wickets in Test matches. 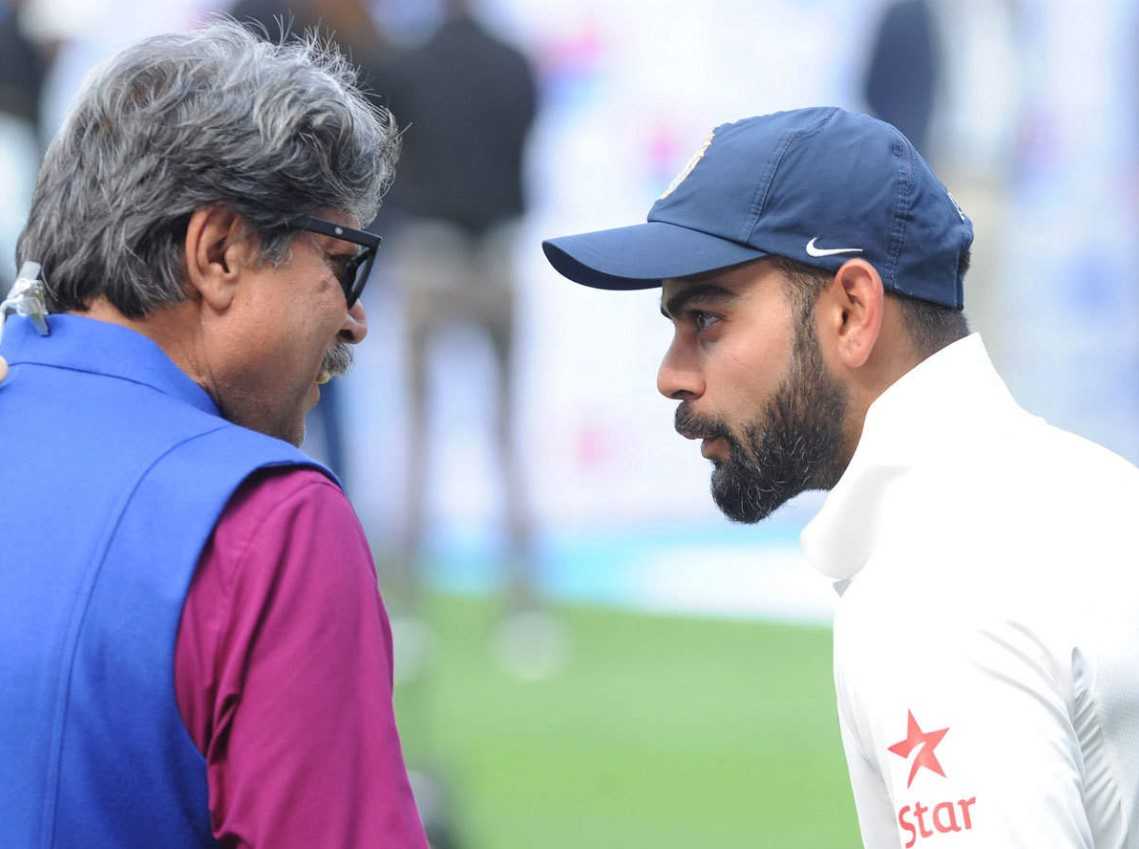 Dev added, “If World No. 2 bowler (R Ashwin) can be dropped from the Test side, the World No. 1 (once) can also be dropped. You can’t just go by reputation, but you have to look for the current form.”

The comments made by Dev in the wake of Kohli’s poor run with the bat did not go down well the latter’s fans. Kohli’s childhood coach Rajkumar Sharma slammed Kapil Dev for his comments about the Indian cricketer.

“I do not support the statements made by Kapil Dev on Virat Kohli. Nothing big happened with Virat that such kind of statement has been issued. Why is there so much hurry with Virat, he has done so well for the country. Making 70 international centuries is not a small thing. I do not think the board will make a decision to have him sit on the bench,” Sharma told news agency ANI.

Fans too wasted no time in slamming Dev as one user, Rahul Kumar, wrote, “A man who did not perform since 1987 yet occupied a place in Indian team till 1994 just to make a record and that too by keeping Srinath out of the team; is talking about a team man Virat Kohli.”

User Rishabh Pant Stan wrote, “Few people are praising Kapil Dev and few are abusing. This is the answer for those praising his statement. He was finished in 1987 but he played till 1994 for making world record and for those who abusing Kapil Dev was all format best all-rounder India hv ever produced.”

Kohli has been going through a lean patch and failed to score big in India’s recent matches against England in Test and T20I matches recently.