Bollywood actress Vidya Balan has finally opened up about her own experiences of the casting in the film industry and how she faced rejections by filmmakers early on in her career. 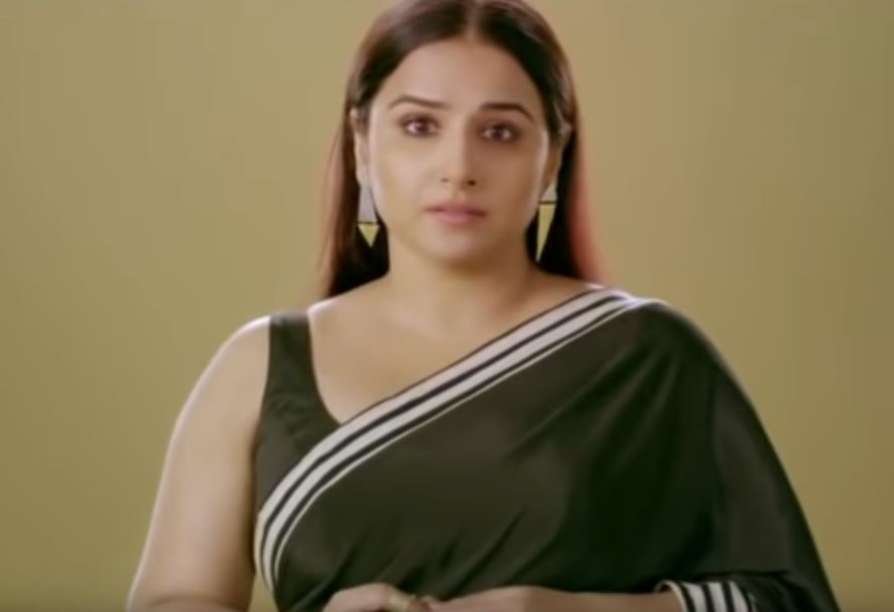 Speaking to an entertainment website, Vidya said that one day a producer insisted on meeting her in her hotel room, but made a hasty exit after she refused to shut the doors of her room. “One day I remember I was in Chennai and this director came to meet me. I said let’s sit in the coffee shop and he kept insisting that he wants to talk to me and that we should go to the room. I left the door of my room open and he left within five minutes. This incident suddenly struck me today when I’m talking about this,” Vidya told Pinkvilla website.

Vidya also revealed how she was once thrown out of a Tamil film as the producer mocked her looks and told her parents that she did not look like a heroine. “I remember my parents had come with me because they were so worried about me…I had really begun to fade so both my parents flew to Chennai with me and we went to the producer’s office. The producer showed us the clippings from the film and he said ‘just look at her does she look like a heroine. He said ‘I was not in favour of taking her at all, it was the director who insisted,” Vidya revealed.

Vidya said that she felt ‘ugly’ and like ‘shit’ for months adding that she did not look at herself in the mirror for that period. She added, “I felt ugly. I felt like shit for months and I don’t think I looked at myself in the mirror. I didn’t like what I saw because I thought I was ugly. For the longest time I had not forgiven that man but today, thanks to that I realised that I have to love and accept myself the way I am.”