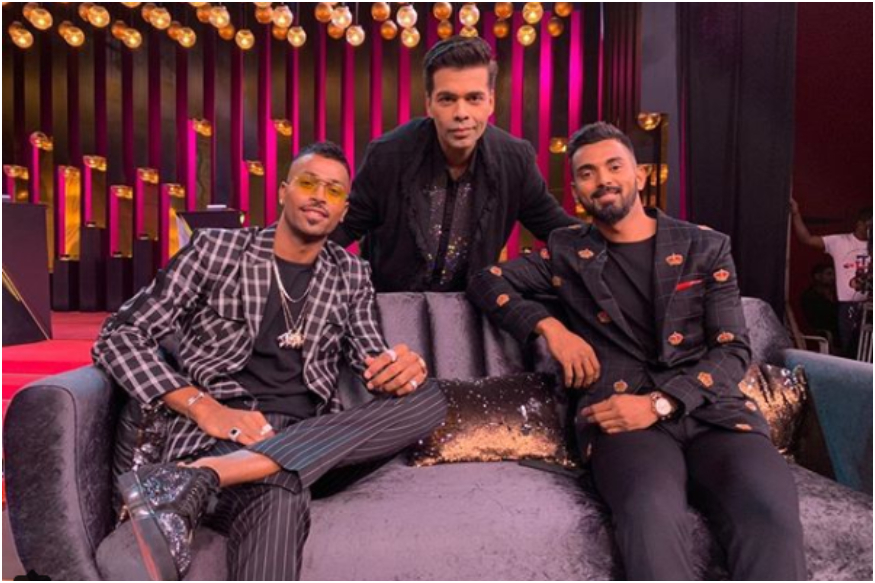 In an email to BCCI CEO Rahul Johri, Rai wrote, “I have seen the remarks made by these two players on the show in print today. Very crass. No apology can cover it. I had asked Diana (Edulji) to suggest penalty because I had not seen the clip. I think we need to give both of them a two-match suspension.”

News ahency PTI quoted Rai as saying that he was ‘not convinced with Hardik’s explanation’ adding that he had recommended a two-match ban for both players.

Hardik Pandya had apologised for his misogynistic comments and bragging about losing virginity to his parents on Koffee With Karan show. He took to Instagram to write that he had got ‘carried away’ during the chat show.

Pandya had written, “After reflecting on my comments on Koffee with Karan, I would like to apologise to everyone concerned who I may have hurt in any way. Honestly, I got a bit carried away with the nature of the show. In no way did I mean to disrespect or hurt anyone’s sentiments. Respect.”