2009 IAS topper Shah Faesal’s resignation has stunned India after he blamed the existing political system that left him with no option but to quit his prestigious job. The overwhelming sentiment on social media was that Faesal’s shock resignation was a huge loss to Indian bureaucracy, former Jammu and Kashmir Chief Minister Omar Abdullah called it a gain for Indian politics. Also joining the debate now is another IAS topper from Jammu and Kashmir, Athar Aamir Khan, who’s also the husband of 2016 IAS topper Tina Dabi Khan. 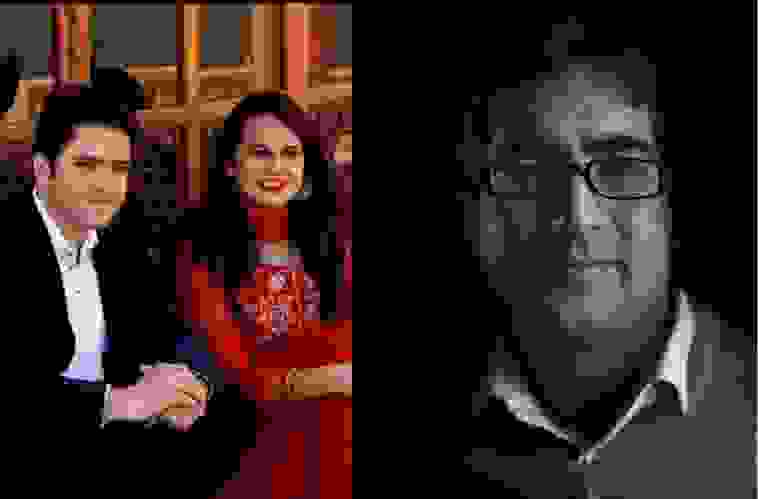 Taking to Twitter, Athar wrote, “Shah Faesal had inspired a generation of youth in J&K to aspire for civil services. Him quitting IAS is certainly a loss to the civil services. Hopeful that his new ininings will contribute to J&K in a positive and progressive way!”

@shahfaesal had inspired a generation of youth in J&K to aspire for civil services. Him quitting IAS is certainly a loss to the civil services. Hopeful that his new ininings will contribute to J&K in a positive and progressive way!

Athar had secured an All India 2nd ranking in 2016. He later went on to marry the number 1 rank holder of the same year, Tina Dabi. Both were recently posted in Rajasthan’s Bhilwara district. The two have now become the most popular bureaucrat couple on social media, Tina in particular has now amassed more than 2 lakh followers on Instagram.

Reacting to Faesal’s resignation, former Union Home Minister P Chidambaram had said, “Though sad, I salute Mr Shah Faesal IAS (now resigned). Every word of his statement is true and is an indictment of the BJP government. The world will take note of his cry of anguish and defiance.”

Faesal had resigned to ‘protest the unabated killings in Kashmir and absence of any credible political initiative from Union Government.’ He had added, “I have decided to resign from IAS. Kashmiri lives matter. I will be addressing a press-conference on Friday.”

Faesal’s longer statement, posted on Facebook, had read, “To protest against the unabated killings in Kashmir, and lack of any sincere reach-out from the Union Government; the marginalization and invisiblization of around 200 million Indian Muslims at the hands of Hindutva forces reducing them to second-class citizens; insidious attacks on the special identity of the J&K State and growing culture of intolerance and hate in the mainland India in the name of hypernationalism, I have decided to resign from Indian Administrative Service.”

Faesal said that he will hold a press conference on Friday to spell out his future plans, but people close to him say that the IAS topper may contest this year’s Lok Sabha elections on the National Conference ticket.