Actor Vivek Oberoi will reportedly play the lead role of Prime Minister Narendra Modi in his biopic, to be made by producer-director duo of Sandip Ssingh and Omung Kumar. 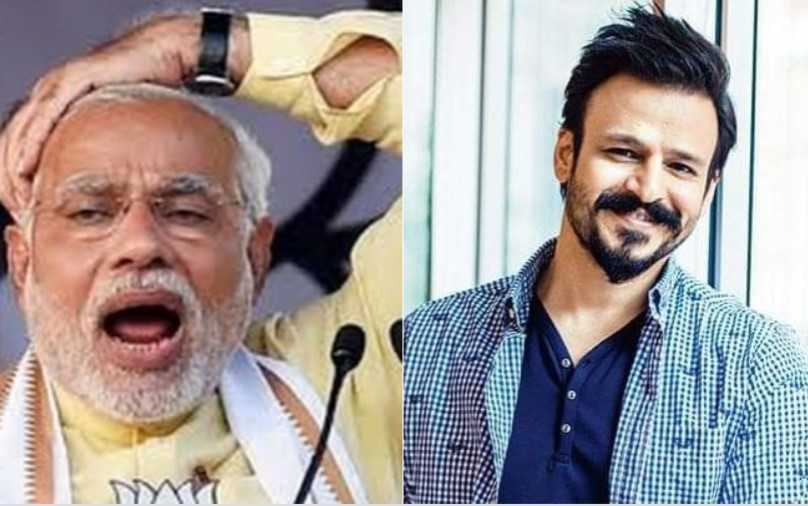 User SupariMan wrote, “Vivek Oberoi is all set to play Narendra Modi in his upcoming film. And still haters will say that Modiji is not providing jobs to unemployed.”

Vivek Oberoi and his father Suresh Oberoi have been known supporters of the BJP with the duo actively campaigning for the saffron party in the past.

Here are some more reactions from Twitterati:

Vivek Oberoi to play Narendra Modi in his biopic.

Meanwhile , Several history sheeters are being auditioned for Shah’s role.

name an actor better than vivek oberoi to play the role of a PM who did great grand masti with our economy, i’ll wait

Choosing Vivek Oberoi as a boyfriend is any woman’s mistake https://t.co/vA46cGt4Rh

Vivek Oberoi to play the role of Narendra Modi in the biopic, titled #PMNarendraModi. Reason why Vivek Oberoi has accepted this role is because he wants to show the ppl what a SuperVillain is! The Daddy of all Baddies! ???? pic.twitter.com/Wq69MFYwrf