The BJP’s decision to suspend two of its well-known spokespersons namely Nupur Sharma and Naveen Kumar Jindal over objectionable remarks for Prophet Muhammad (PBUH) left many perplexed. Though the BJP cited India’s tradition of religious pluralism to justify its decision, this did not appear to convince many. Soon, it emerged that Qatar had summoned India’s ambassador to register its official protest over the objectionable comments made by two BJP spokespersons. 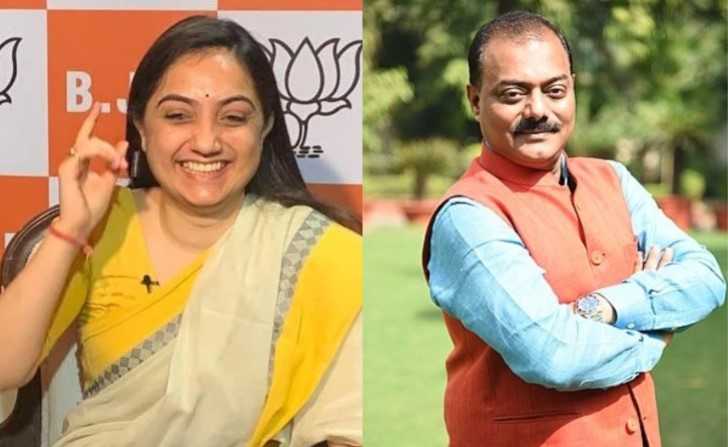 Kuwait and Iran took similar steps and summoned Indian envoys in their respective countries to express their displeasure over the blasphemous remarks made by BJP spokespersons.

But, the real reason behind the spectacular surrender of the Indian government appears to be different to what has emerged on social media platforms. Journalist Sahasini Haidar said that the Qatari Emir had cancelled his scheduled dinner with India’s Vice President Venkaiah Naidu, who arrived in Doha on 4 June as part of his three-nation tour. The decision, according to the journalist, was communicated to India before Naidu arrived in Doha.

“Sources: Dinner to be hosted by Deputy Emir of Qatar for Vice President Venkaiah Naidu was cancelled. Decision was conveyed prior to Mr. Naidu’s arrival in Doha, after Qatari officials said thr Dy Emir had suspected exposure to someone who tested Covid positive,” Haidar tweeted.

Qatar’s Deputy Foreign Minister Lolwah Alkhater minced no words when she tweeted, “The Islamophobic discourse has reached dangerous levels in a country long known for its diversity & coexistence. Unless officially & systemically confronted, the systemic hate speech targeting #Islam in #India will be considered a deliberate insult against the 2 billion Muslims.”

The Islamophobic discourse has reached dangerous levels in a country long known for its diversity & coexistence. Unless officially & systemically confronted, the systemic hate speech targeting #Islam in #India will be considered a deliberate insult against the 2 billion Muslims. https://t.co/YcYyAoZcE3

The Indian embassy in Doha issued a clarification saying that two BJP spokespersons, who used insulting jibes for Prophet Muhammad (PBUH) were ‘fringe elements.’ Sharma has issued an unconditional apology since then.