Janta Ka Reporter 2.0
Home Entertainment “They must be redcarpeting you”: Supreme Court asks why Nupur Sharma was...

The Supreme Court on Friday wondered why suspended BJP spokesperson Nupur Sharma was not arrested despite many FIRs being filed against her in the Prophet controversy. 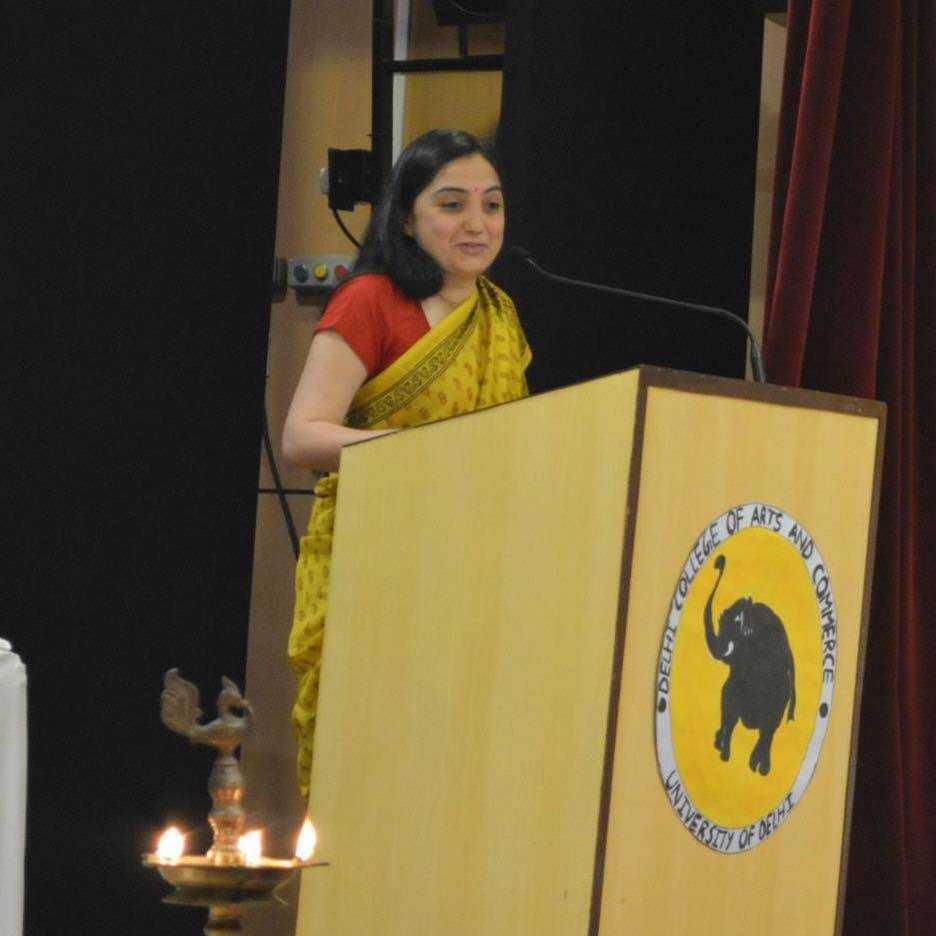 Making scathing observation, a Bench of Justice Surya Kant and JB Pardiwala said, “When an FIR is registered and you are not arrested, this shows your clout. She thinks she has back up power and makes irresponsible statements.”

When a FIR is registered and you are not arrested, this shows your clout. She thinks she has back up power and makes irresponsible statements : Supreme Court on #NupurSharma‘s comments about #ProphetMuhammad #JusticeKant pic.twitter.com/oHnsSiEARw

When Sharma’s lawyer said that his client was cooperating with the investigation and not running away, the top court, according to Livelaw, remarked, “They must be redcarpeting you.”

Justice Kant said, “The way she has ignited emotions across the country… This lady is single handedly responsible for what is happening in the country.”

Sharma’s objectionable remarks on Prophet Muhammad (PBUH) had ignited international outrage with as many as 15 Islamic countries registering official protests against India. Faced with international outrage, the BJP had suspended Sharma from the primary membership of the party. Sharma had later issued an apology explaining the rationale behind her deeply offensive remarks about Prophet Muhammad (PBUH).

The Supreme Court said that Sharma was too late in issuing a public apology. “She was too late to withdraw…and too she withdraws conditionally, saying if sentiments hurt,” the top court added.

The Supreme Court dismissed Sharma’s petition that sought the clubbing of multiple FIRs filed against her in several parts of the country. Sharma had cited the Arnab Goswami case but the Supreme Court told her to approach relevant high courts.