The Supreme Court on Friday slammed suspended BJP spokesperson Nupur Sharma for her comments against Prophet Muhammad (PBUH) saying that her ‘loose tongue’ set the country on fire. The Bench of Justices Surya Kant and JB Pardiwala said that Sharma should have gone on the TV channel to apologise to the nation. 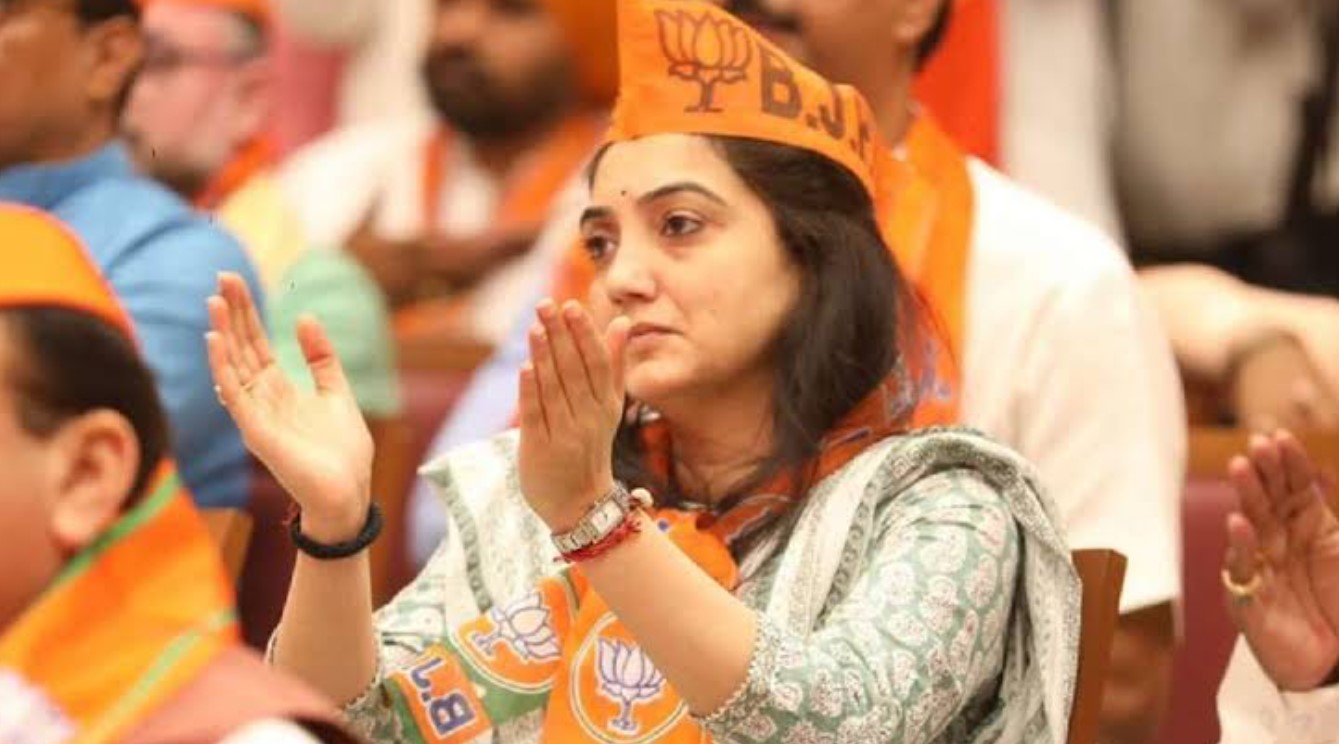 “She should have gone to the TV and apologized to the nation…She was too late to withdraw…and too she withdraws conditionally, saying if sentiments hurt, ” the Livelaw website quoted the Bench as saying.”

The top court said that by merely being a national spokesperson of a political party did not give an individual a licence to say anything. “These are not religious people at all, they make statements to provoke”, the court said.

Faced with international outrage, the BJP had suspended Sharma from the primary membership of the party.

FIRs were filed against her in several parts of the country. A team of the Mumbai Police had arrived in Delhi to arrest her but Sharma was found to be absconding.

Sharma had approached the Supreme Court against the host of FIRs filed against her. But the top court refused to entertain her plea directing her to approach the concerned high courts in the country. The Bench said that her petition smacked of ‘her arrogance, that the Magistrates of the country are too small for her.’