Bharti Singh of The Kapil Sharma Show has sensationally revealed for the first time how her community had boycotted her family when she decided to pursue her career as a comedienne. Her stunning revelation came just weeks after Kapil Sharma’s revelation about Bharti’s hardship had left the Indian Idol judge Neha Kakkar in tears. Pouring her heart out on Sony TV’s India’s Best Dancer, Bharti said that she could successfully translate her dream into reality only because her mother continued to support her. 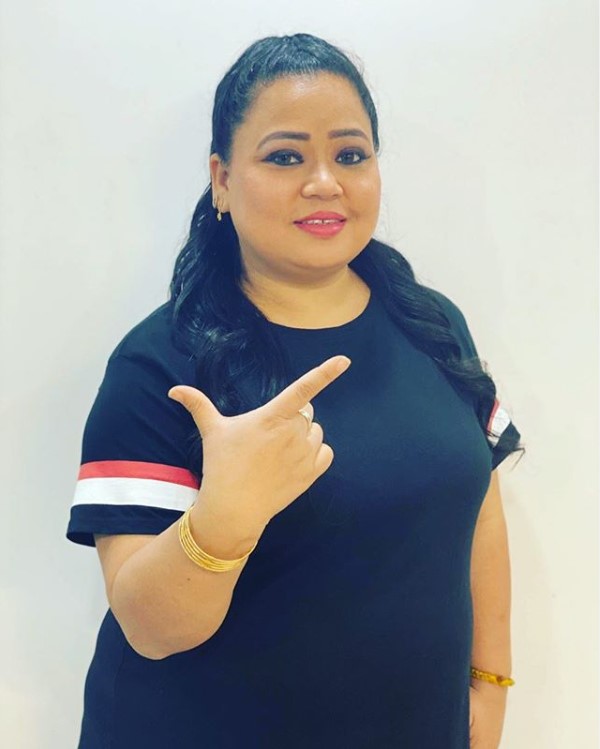 Bharti’s revelation came after a girl contestant from Haryana said that she had faced opposition from her father and villagers, who were against girls’ dancing. The contestant was joined by her mother, who told the judges, Geeta Kapoor, Malaika Arora and Terence Lewis, “Ours is a very small village, so the elders don’t allow (girls dancing).” The contestant’s mother said that she wanted to silence the critics.

Bharti, who hosts India’s Best Dancer with her husband Haarsh Limbachiyaa, shared her own story of hardship as she said, “Today, your story has pushed me into flashback mode. When I was preparing to come to Bombay after I got selected in a comedy reality show. Our relatives boycotted us. They said, ‘she doesn’t have a father. What’s her profession? She makes people laugh. She wouldn’t get married. We know how girls succeed in Mumbai.’ My mummy was a single mother. My father died when I was two years old.”

Bharti said that her mother stood rock solid in her support. “If my mother did not show that courage (to support me), perhaps I wouldn’t have stood on this stage today.”

Bharti Sharma has become a household name particularly after she joined The Kapil Sharma Show. She had recently faced several police complaints along with actress Raveena Tandon and director-choreographer Farah Khan for allegedly hurting the religious sentiments of the Christian community.

Bharti had recently teased her husband by expressing her desire to marry Terence.

Last year, Kapil Sharma had revealed on The Indian Idol show how the comedienne from Punjab faced incredible hardships before she became famous. He had said, “There’s a notion in our society after a daughter is born that how will we feed and educate them! Parents are often worried about the expense attached to a daughter’s marriage. But Bharti has changed that notion…Bharti is also a very good shooter. Very few people know that Bharti has also been a national-level shooter. Bharti is one of those very few women in comedy who has got god’s gift on comic timing. Bharti you are my soul.”