Bollywood actor Priyanka Chopra has revealed how a filmmaker in India had once forced her to perform a sultry dance by stripping down to her underwear. The globally famous Indian actor said that her only regret was that she could not stand up to the filmmaker since she was very ‘scared.’ Priyanka made the shocking revelation about her sexual harassment in the Indian film industry during her interview with Oprah Winfrey. 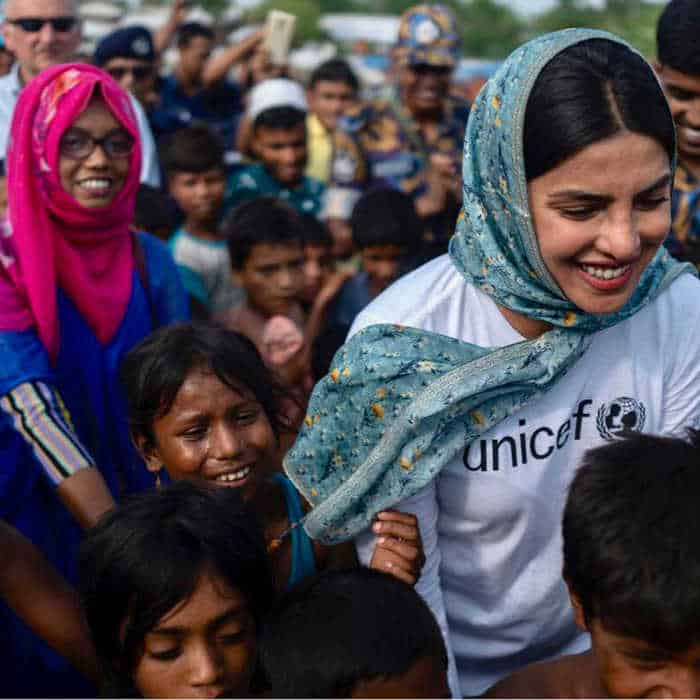 Priyanka said, “My regret with that incident is that I never said anything to that filmmaker. I was so scared. I was new in the entertainment business and girls are always told that ‘you don’t want to get a reputation of being hard to work with.’ So, I worked within the system. And that’s my regret is that I never stood up to him and said, ‘What you did was wrong’ because I was scared but the only way, I knew how to deal with it was just to step away from it and have grace under fire. And that’s what I did.”

Priyanka, however, did not reveal the name of that filmmaker, who once sexually harassed her on the sets of the film.

Priyanka also opened up about her spirituality during the interview explaining her knowledge about different faiths including Islam. She had to later face trolling for her comments about the mosque.

Priyanka won the coveted Miss World title in 2000 before she made her Bollywood debut. She has acted in scores of Bollywood films such as Andaaz, Mujhse Shaadi Karogi, Aitraaz. Dostana, Barfi!, Mary Kom, Fashion, Kaminey, 7 Khoon Maaf, Don, Bajirao Mastani and The Sky Is Pink among others.

She made her Hollywood debut with the series Quantico, which catapulted her to global fame.

On the work front, Priyanka would be next seen in Amazon Prime’s Citadel and Keanu Reeves’ Matrix 4.