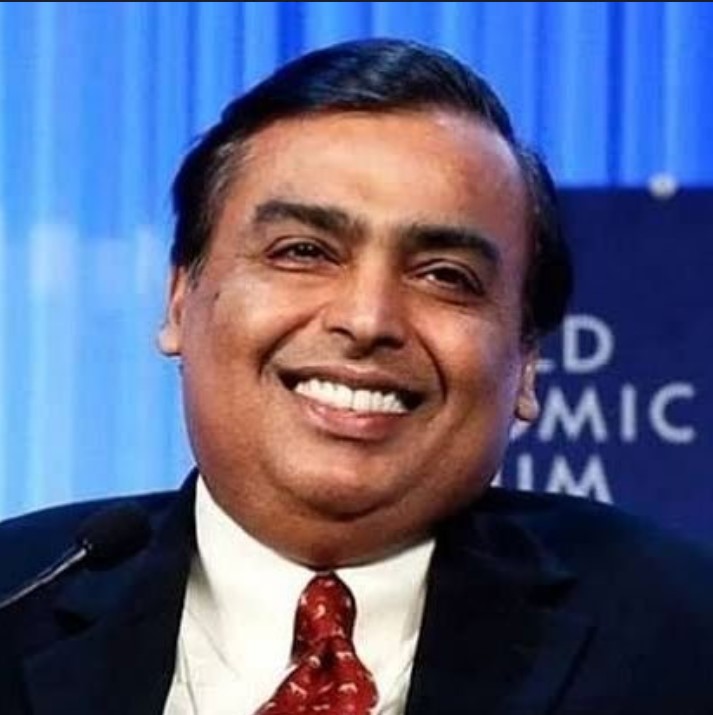 The top court, according to Livelaw, also quashed proceedings in the PIL pending before the Tripura High Court challenging security cover given to billionaire businessman and his family in Mumbai.

Questioning the locus of the petitioner, the bench opined that there was no need for the High Court to entertain the PIL since the family was paying cost of security provided by the Government.