Controversial TV anchor Sudhir Chaudhary has severed ties with Zee News after years of association with the media group. 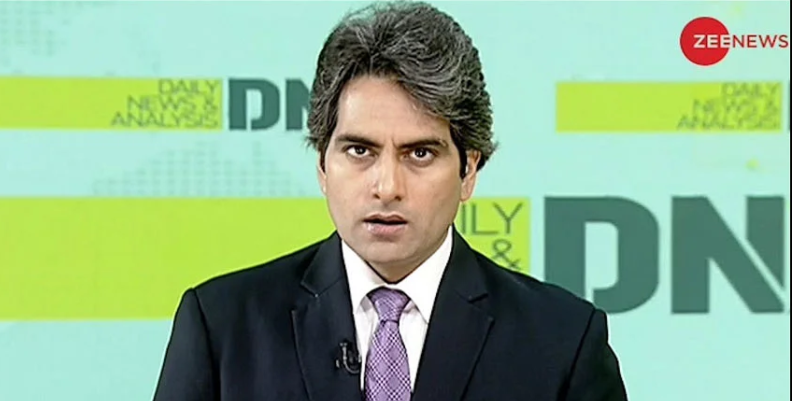 A report by the Exchange4Media website said that Chaudhary had left Zee News to start his own media venture. He has changed his Twitter bio, which now reads, “Ex Editor In Chief & CEO , Zee News, WION, Zee Business. Hosts India’s No.1 News Show DNA.Ramnath Goenka Awardee.”

Why Did Sudhir Chaudhary Resign From Zee News?

The news of Chaudhary leaving Zee News has come as a shock for many. His resignation comes just days after Essel Group Chairman Subhash Chandra lost his bid to get himself re-elected to Rajya Sabha from Rajasthan.

Zee Media said in a statement, “This is to formally inform that Sudhir Chaudhury, CEO Cluster 1 has resigned from his services at Zee Media Corporation Limited with immediate effect. Since Sudhir has inclination to start his own venture, it is with a heavy heart that Zee Media has accepted it.”

Exchange4Media reported that Essel Group Chairman Subhash Chandra had held several rounds of meetings with Chaudhary in a bid to persuade him to stay but he remained convinced about his decision to move on.

“Since he is planning to start his own venture by utilising his fan following, I did not want to come in his way of progression,” Chandra reportedly said in an email to staff.