BCCI President Sourav Ganguly has issued a new target to Team India after Rishabh Pant and Ravindra Jadeja dominated the first day’s play against England in Birmingham on Friday. 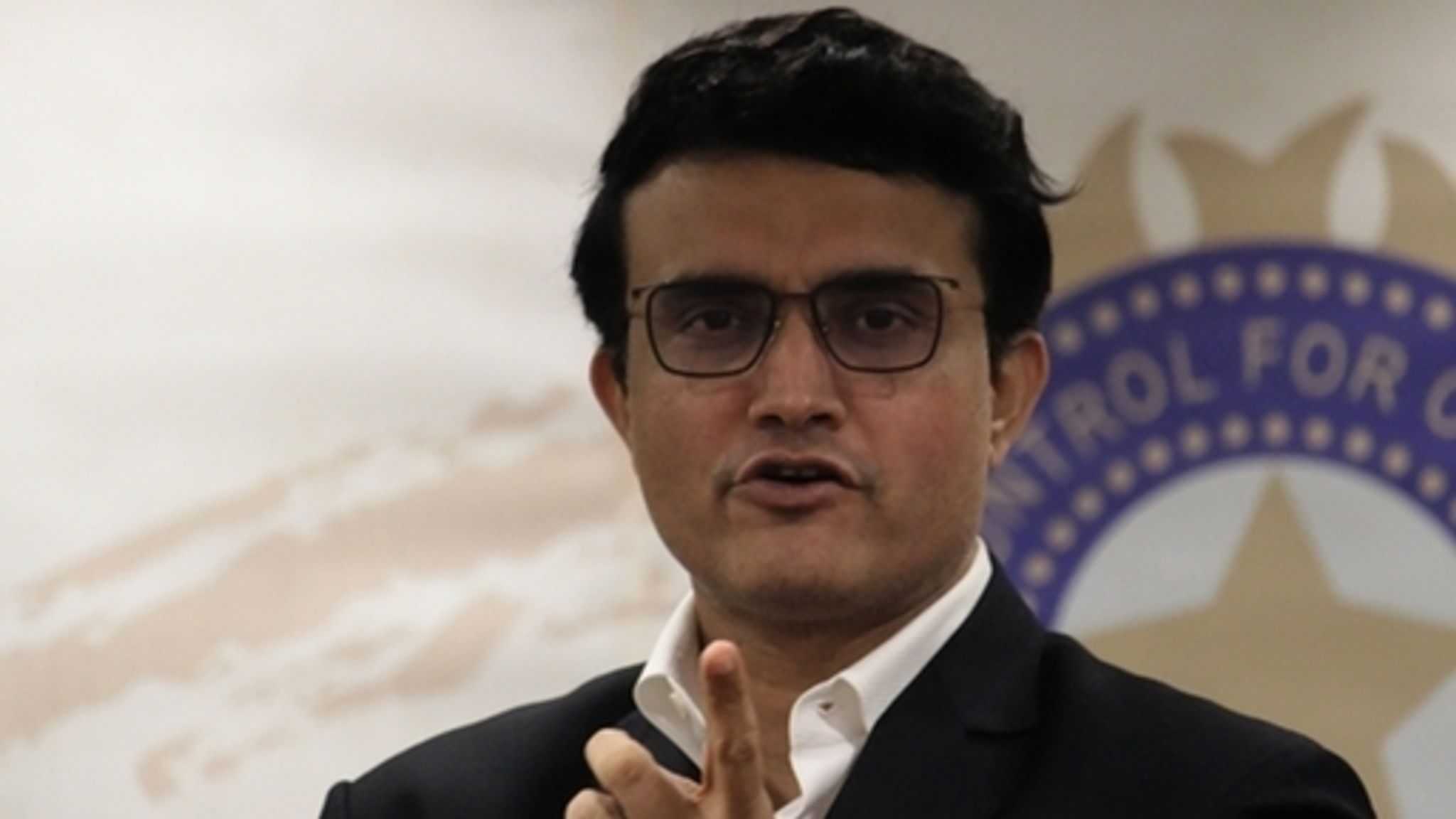 Ganguly showered praises on Pant and Jadeja, who added 222 runs for the sixth wicket at the Edgbaston Cricket Ground. Ganguly said, “Special exhibition of test match batting under pressure. Rishabh Pant, Ravindra Jadeja, can’t get better then this.”

Ganguly then issued a new target for Team India when they resume their batting on Saturday. “Get to 375 tomorrow,” Ganguly wrote.

India were in deep trouble after losing five top batsmen when the team’s total was just 98 after 27.2 overs. However, the duo of Pant and Jadeja took it upon themselves to rebuilt the Indian innings. While Pant played aggressively, Jadeja defended the wicket from the other end. Pant’s knock of 146 from just 111 balls included four sixes and 19 fours. Jadeja, for his part, faced 163 balls for his unbeaten knock of 83.

India ended the first day’s play at 338-7 with Jadeja and Mohammed Shami at the crease.

Reacting to Pant’s century knock, BCCI Secretary Jay Shah tweeted, ‘A superb innings by @RishabhPant17 at a crucial time! Scoring 100 in just 89 balls is truly commendable. Great teamwork from @imjadeja as well by scoring a fifty and building the partnership.”

India will aim to pile up as many runs as possible given the recent form of their opponents. England have just defeated New Zealand in the just-concluded three-match home Test series. The hallmark of the series was the aggressive play by English batsmen. It remains to be seen if they are able to replicate the same performance against India in Birmingham in the one-off Test match.