Royal Challengers Bangalore were outplayed by Rajasthan Royals in the Qualifier 2 match on Friday as they lost the match by seven wickets. Virat Kohli himself once again failed to shine with the bat. Also failing with the bat were RCB skipper Faf Du Plessis and Glenn Maxwell. Rajat Patidar fought the lone battle to score 58. Kohli has now penned an emotional note thanking his fans for the support. 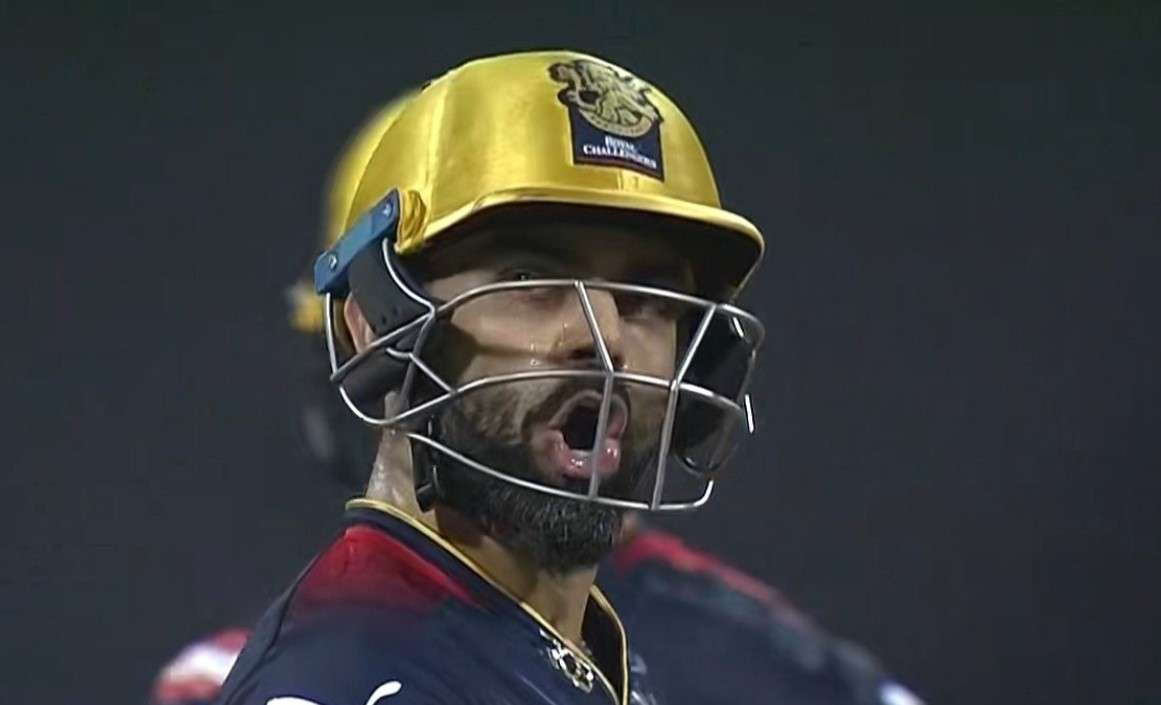 Kohli shared a collage of key moments from his campaign in IPL 2022 as he wrote, “Sometimes you win, and sometimes you don’t, but the 12th Man Army, you have been fantastic, always backing us throughout our campaign.”

Addressing his fans, the former India skipper wrote, “You make cricket special. The learning never stops. A big thanks to the management, support staff and all the people who are part of this amazing franchise. See you next season.”

Kohli had an unforgettable IPL season this year as he got out for a golden duck on three occasions. This had prompted his detractors, mostly Rohit Sharma fans, to call him ‘Chokli.’

Kohli could score only score 341 runs from 16 matches in his IPL campaign this year.
The IPL final will be played between Gujarat Titans and Rajasthan Royals. This is the debut season for Gujarat Titans.