Ever since Aamir Khan’s daughter Ira Khan has announced his debut directorial venture, she appears to have begun paying extra attention to her fitness. A testament to this is her latest fitness video showing her wriggle and writhe while trying to avoid a stick. And when Ira is turning a contortionist in the video, can Hazel Keech, wife of Yuvraj Singh, resist her temptation and not comment? 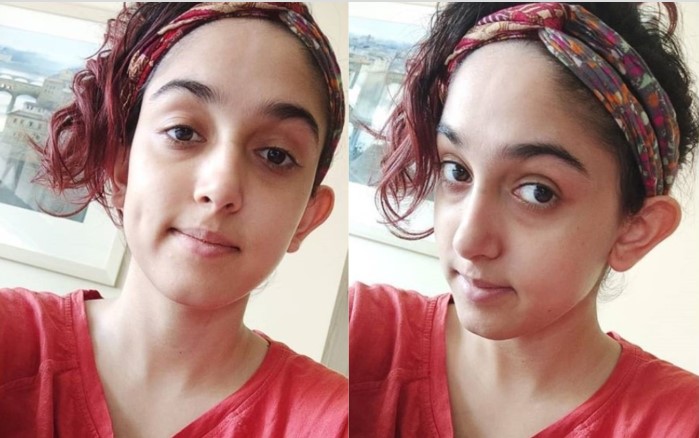 Ira, who has suddenly given a boost to her social media presence by keeping her fans abreast of her goings-on, shared a video of her fun workout schedule last week. In the video, Ira was seen suspended from a bar a few feet above the ground. While she was being prodded by a stick, she had to make every effort to avoid touching the object. She even went to the extent of supporting all her body weight with only one hand, while she wriggled and writhed around to fulfill the goal of the exercise. Her first few seconds of the workout were brilliant, but she lost her grip on the bar and fell to the floor.