A lot may have been written about Nita Ambani, the wife of Asia’s richest man Mukesh Ambani and now the mother-in-law of Shloka Mehta. But not many would know how she was chosen to be Mukesh Ambani’s wife. There are similar other facts about Nita Ambani that many may still not be aware of. 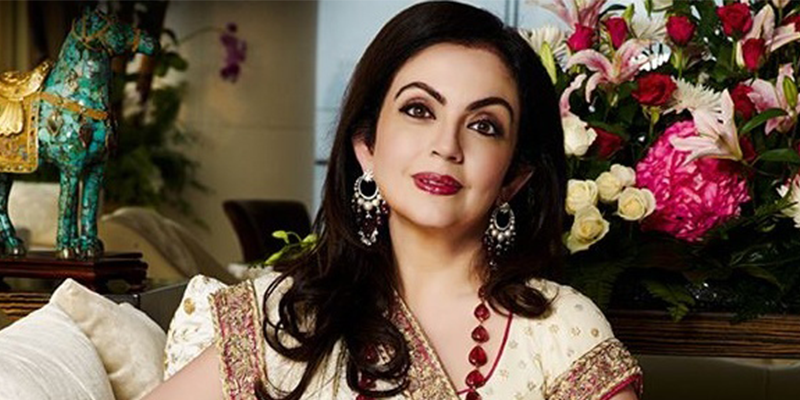 Nita is the chairman of Reliance Industries’ philanthropic arm Reliance Foundation, which runs philanthropic activities for underprivileged all year around. Here are some unknown facts about India’s richest woman and a sneak peek at her journey from a middle-class Gujarati Bharatnatyam dancer to becoming the most powerful woman in India.