Days after the high-profile wedding of Anam Mirza and Mohammed Asaduddin, Indian tennis star Sania Mirza’s sister has released the video of her ‘fairytale wedding.’ Billed as Hyderabad’s own Shloka Mehta and Akash Ambani, Anam and Asad had tied the knot with each other earlier this month. In the video posted by Anam, Sania and her parents are seen opening up for the first time about Anam’s blossoming romance with the son of the former Indian cricket captain. 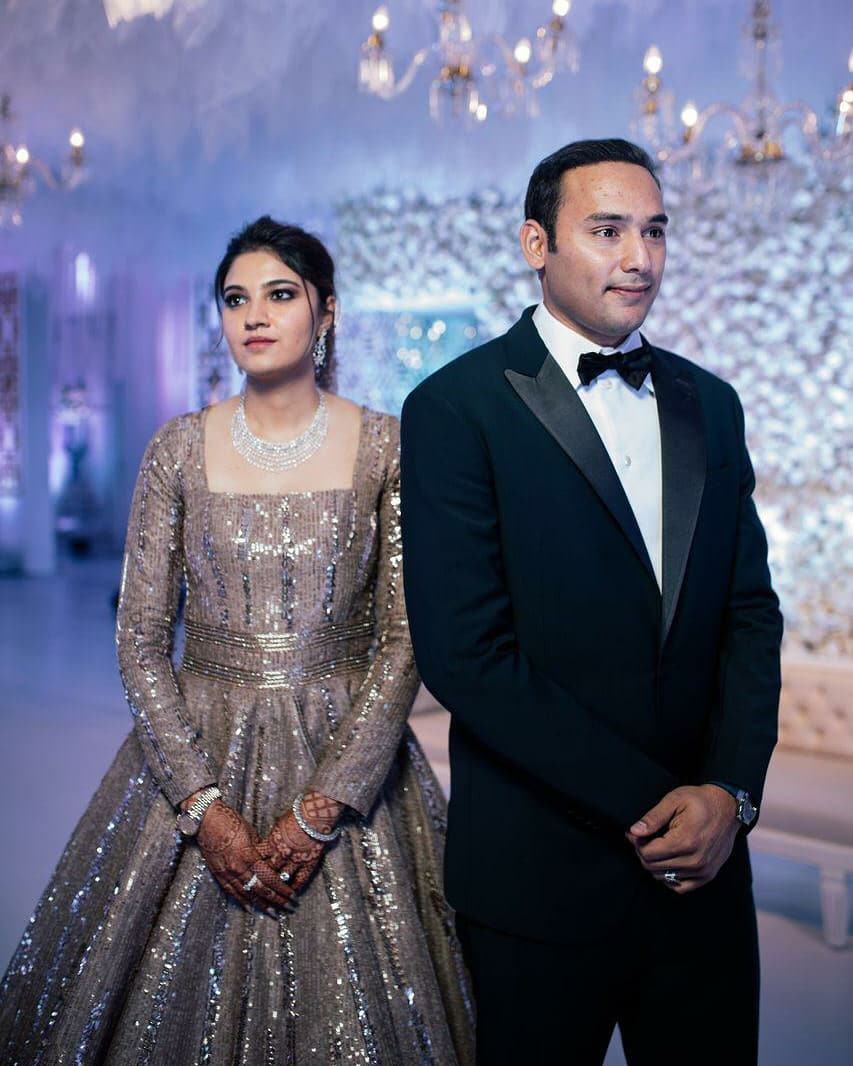 Sharing the video, Anam wrote, “dream. #AbBasAnamHi Once in a while, life gives you a fairytale. Here is ours. ❤ alhamdulillahforeverything. My wedding video had to be done by my favs, @daaemi. @asad_ab18 #AbBasAnamHi.”

Once in a while, life gives you a fairytale. Here is ours. ❤ #alhamdulillahforeverything My wedding video had to be done by my favs, @daaemi . @asad_ab18 #AbBasAnamHi

In the video, Anam’s mother says that the alliance of Anam and Asad was a sheer destiny. Sania, for her part, said, “I’ve seen Anam and Asad fall in love and come to their life.” The video also captured the moment when Muslim priest conducted the Nikah ceremony as Anam’s father repeated the lines uttered by the Maulvi. This was the moment when Asad said qubool hai. As Asad accepted Anam as his legally wedded wife by saying Alhamdilillah maine qubool kiya, Sania Mirza’s sister was seen wiping the tears off her eyes.