Siddharth Shukla’s team in Bigg Boss on Saturday night was in for a huge shock after Mahira Sharma was rightly reprimanded for her shenanigans by filmmaker Rohit Shetty, who was standing in for Salman Khan. The shocking development also conclusively proved why Salman Khan has been a miserable host this year. 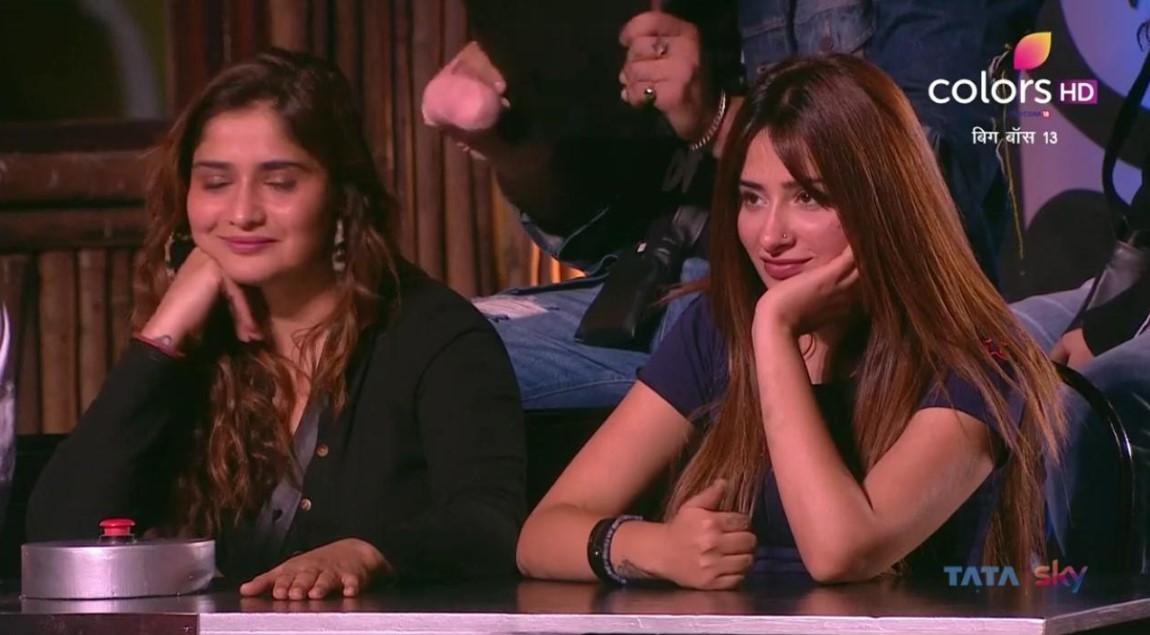 Rohit was conducting a task after dividing the housemates into two teams namely Simmba’s and Singham’s. Siddharth’s group represented Simmba’s while Asim’s team played for Singham’s.

Meanwhile, Mahira decided to show her smartness and added that Rashmi was such a double-edged sword which operated for no reason. She said, “Aisi talwar jo befaltu mein chalti hai.” Rohit cut her off and rudely reprimanded her by saying, “woh toh maine pucha hi nahi Mahira (That I din;t ask Mahira, did I?).” He continued, “Oye Mahira jitna pucha utna hi jawaab do. bahut tamasha dikh rah hai aap logon ka bahar. mere saamne mat karo..chalega nahi. Jitna pucha utna bolna. teek hai. (Oye Mahira, answer only for the question that’s being asked to you. I’ve witnessed enough theatrics of yours outside on TV. Don’t do this in front of me. This won’t work. Talk within limits. Alright?)”

The development came as a huge shock to Mahira, who’s used to having her way in front of Salman. Her facial expressions said it all.

Mahira has been accused of being one of the most annoying contestants this season. However, Salman has always ignored her antics because she belonged to Siddharth’s team. Rohit Shetty, who hosts Kahtron Ke Khiladi on Colors TV has just shown Salman on how to be a good reality TV host.