Remember Siddharth Shukla’s friend Jasmin Bhasin, who entered the house as a guest but faced widespread flak for speaking ill about Rashami Desai as she found herself engaged in a bitter fight with her former-costar. Now, Siddharth Shukla’s detractors have erupted in joy after media reports said that Jasmin has exited the popular Colors TV series Naagin 4. Twitterati has termed Jasmin’s exit as karma punishing the popular actress for defending Siddharth’s abusive and violent behaviour. 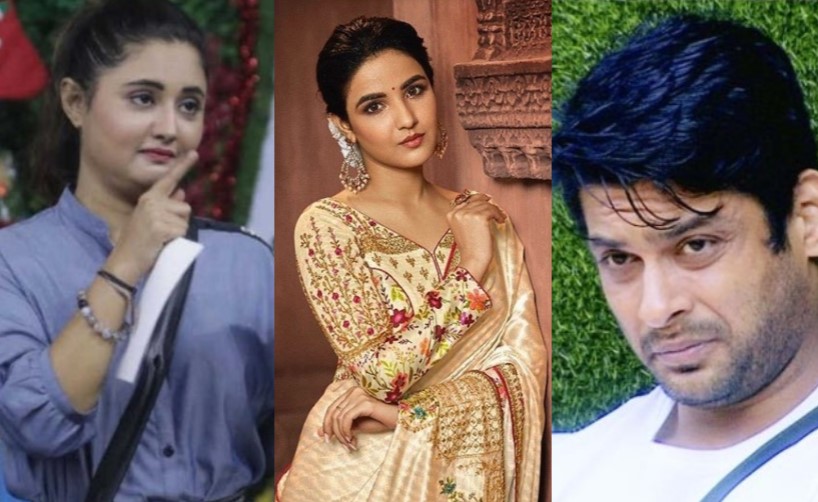 Confirming the news of her exit from Naagin 4, Jasmin had recently told a newspaper, “My role was to add to the mystery. The audience was supposed to think that I am a Naagin 4 and in a surprising turn of events, Nia was to be revealed as one. The show is full of twists and this was one of them. What happens to Nayantara is a mystery and it will unfold on its own. For me, my journey on the show was always meant to be this way.”

Jasmin Bhasin thrown out of Naagin 4..

Ooooo jasmine Bhasin the naagin exits from the show, the way she emitted zeher on rashmi ??
karma bites & how #BiggBoss13#bb13 #RashamiDesai #RashamiKeAsliFans https://t.co/liVeuTc2zg

This I think is Jasmin’s karma, the way she humiliated Rashami on BB.

When Jasmin entered the Bigg Boss house in late December, she was seen showing complete disregard to the game’s rules and had given advice to Siddharth and how his abusive behaviour was making him look bad outside the show. At one point, she had also joined Siddharth to make fun of Rashami Desai. By her own admission, Jasmin told Shehnaaz Gill that she was jealous of her since the former had the same ‘friendship’ with Siddharth at one point in time. In reply, Shehnaaz said that she too was now jealous of her upon learning about Jasmin’s past relationship with Siddharth.