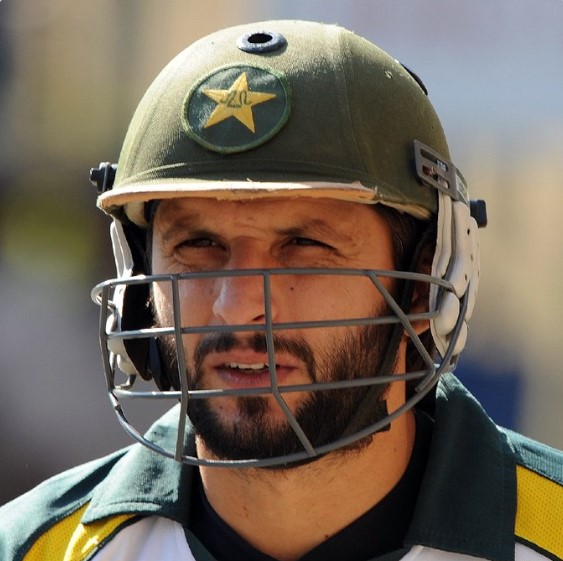 Afridi wrote on Twitter, “India’s continued attempts to silence critical voices against its blatant human right abuses are futile. Fabricated charges against #YasinMalik will not put a hold to #Kashmir’s struggle to freedom. Urging the #UN to take notice of unfair & illegal trails against Kashmir leaders.”

India's continued attempts to silence critical voices against its blatant human right abuses are futile. Fabricated charges against #YasinMalik will not put a hold to #Kashmir's struggle to freedom. Urging the #UN to take notice of unfair & illegal trails against Kashmir leaders. pic.twitter.com/EEJV5jyzmN

Afridi’s tweet on Malik, who recently pleaded guilty to all the charges including those under the draconian Unlawful Activities Prevention Act (UAPA) and in a terror funding case, evoked angry reactions Indians. Former India cricketer Amit Mishra tweeted, “Dear @safridiofficial he himself has pleaded guilty in court on record. Not everything is misleading like your birthdate.”

Similar reactions followed from other social media users in India.

Shahid Afridi is not a cricketer he is a terrorist!

But yeah. Our own celebrity cricketers Yuvraj Singh and Harbhajan Singh will raise funds for Shahid Afridi!

The sheer desperation to suck upto him was stuff of legend, back in the day! #YasinMalik pic.twitter.com/KyTKRKvG1m

Shahid Afridi supporting a Pakistani Muslim Terrorist is understandable..but Why is NDTV batting for #YasinMalik ??

Is it cos Arundhati Roy is related to Prannoy Roy and she was inclined to Terrorist Yasin Malik??