In a huge setback to Arnab Goswami, the Mumbai Police have officially termed the owners and executives of Republic TV, News Nation and Maha Movie as accused in the TRP scam. The revelation came to light after the Crime Branch of the Mumbai Police informed a local court in Mumbai on Saturday. Not too long ago, Goswami had launched an extraordinary attack against Bollywood actor Salman Khan by calling him a ‘senior citizen.’ Salman too had taken an indirect dig at the controversial TV anchor. 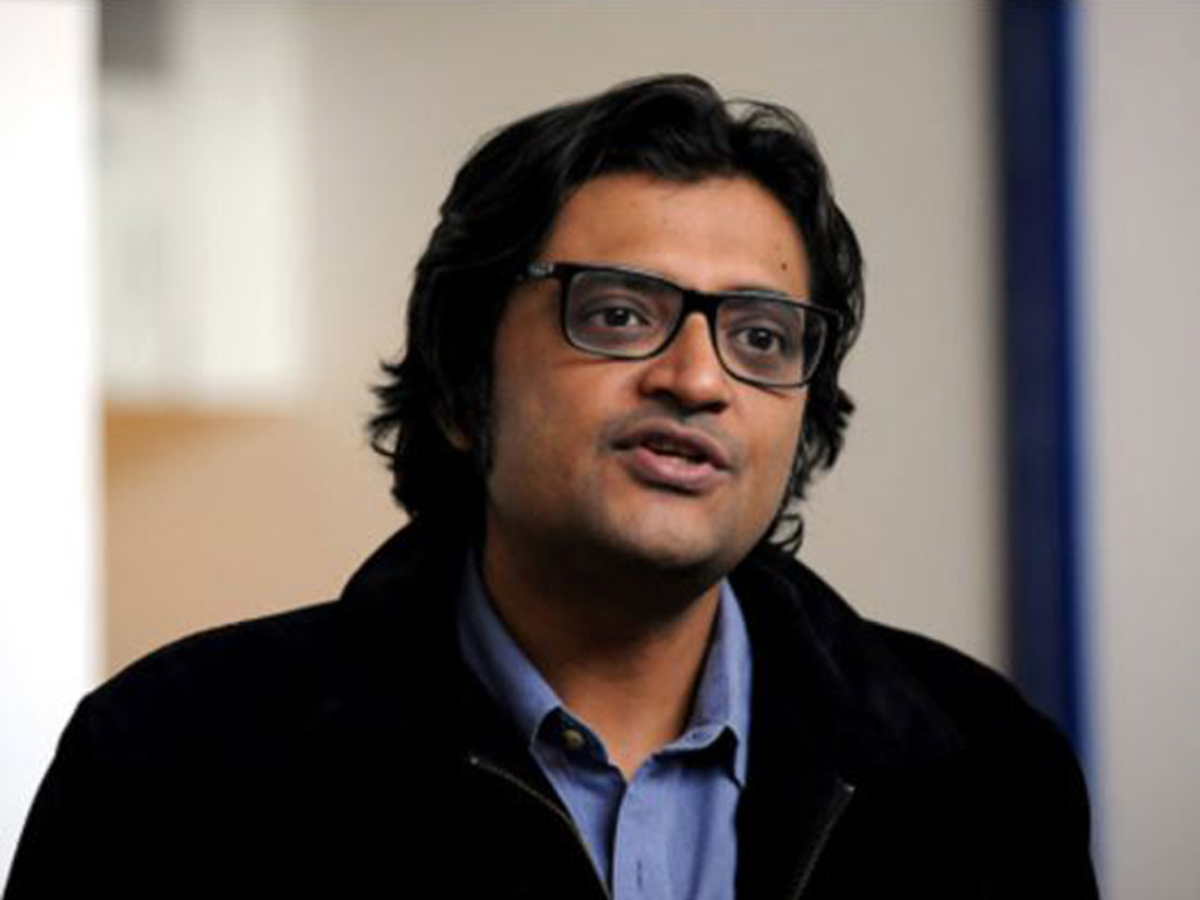 This was after the Mumbai Police sought the extension of two individuals, already arrested in the TRP scam, through a remand plea filed before a magistrate court.

A report by Hindustan Times said that the Mumbai Police had refused to divulge the identities of those individuals named as accused from Republic TV, News Nation and Maha Movie in the TRP scam. “We have not named anyone specific yet,” Milind Bharambe, joint commissioner of police (crime) was quoted as saying.

Goswami had sent a defamation notice to Mumbai Police Commissioner Param Bir Singh claiming damages worth Rs. 200 crore after the Supreme Court was informed that Arnab Goswami was not named in the FIR as an accused. This is the first time since Singh’s extraordinary press conference on the TRP scam that the Mumbai Police has named Republic TV, News Nation and Maha Movie as accused in the TRP scam.

According to a report by The Indian Express, the Mumbai Police have, so far, arrested nine people in connection with the scam, adding that one individual identified as Abhishek Kalawade and his accomplices had allegedly accepted money from Republic TV, News Nation and Maha Movie channels.

Meanwhile, Arnab Goswami, who was asked to appear before the cops on Saturday, skipped a personal hearing. His lawyers, who appeared on his behalf, had requested an exemption of their client’s personal appearance. The Mumbai Police have now fixed the next hearing for proposed chapter proceedings initiated against Goswami on 7 November, when the Republic TV founder would be expected to make a personal appearance.