Sara Ali Khan is riding high on her success after delivering two back-to-back blockbusters in Kedarnath and Simmba within a span of few weeks. This week, a photo of Sara moving her house led to speculation that the young actress had left the house of mother Amrita Singh.

This was after a photo of Simmba actress loading a car with her household stuff went viral. In the photo, Sara was seen trying to load her household items as if she was shifting to a new place. 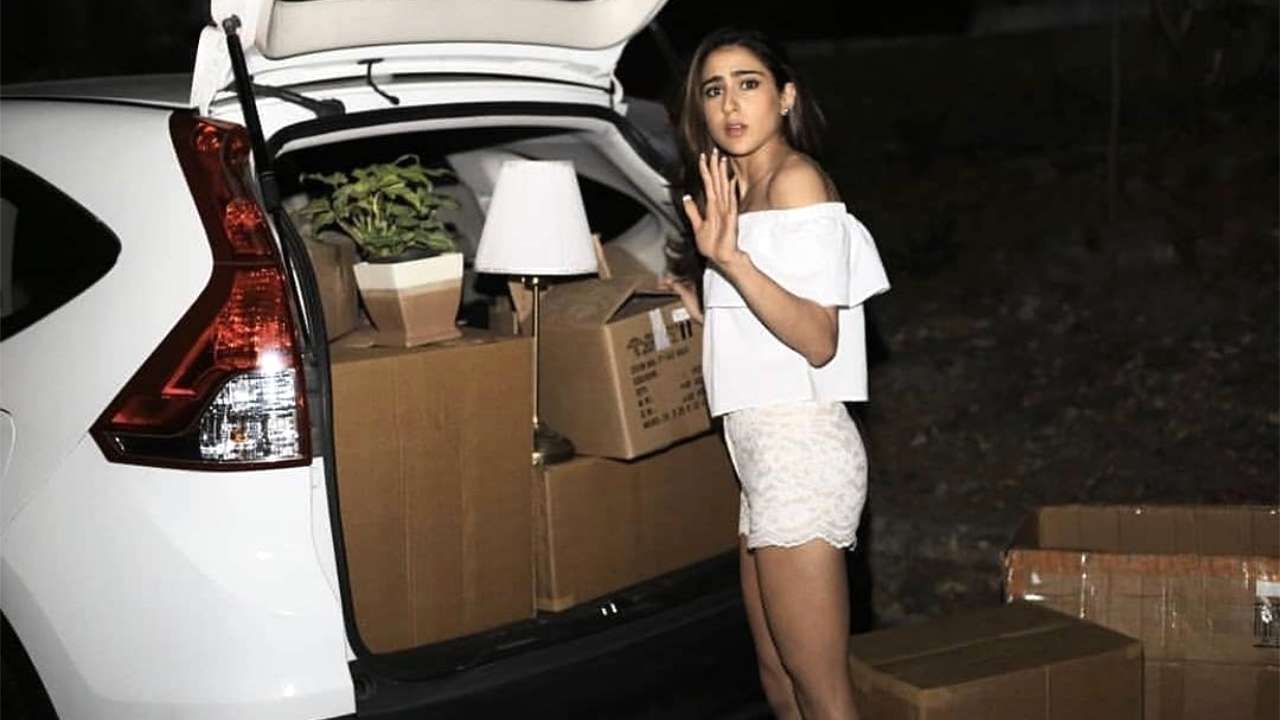 A day later, Sara took to Instagram to officially confirm the news that she had indeed moved into a new house to start a new journey of an independent life. She posted a photo of what looked like her new house with a caption, “Here’s to new beginnings!”