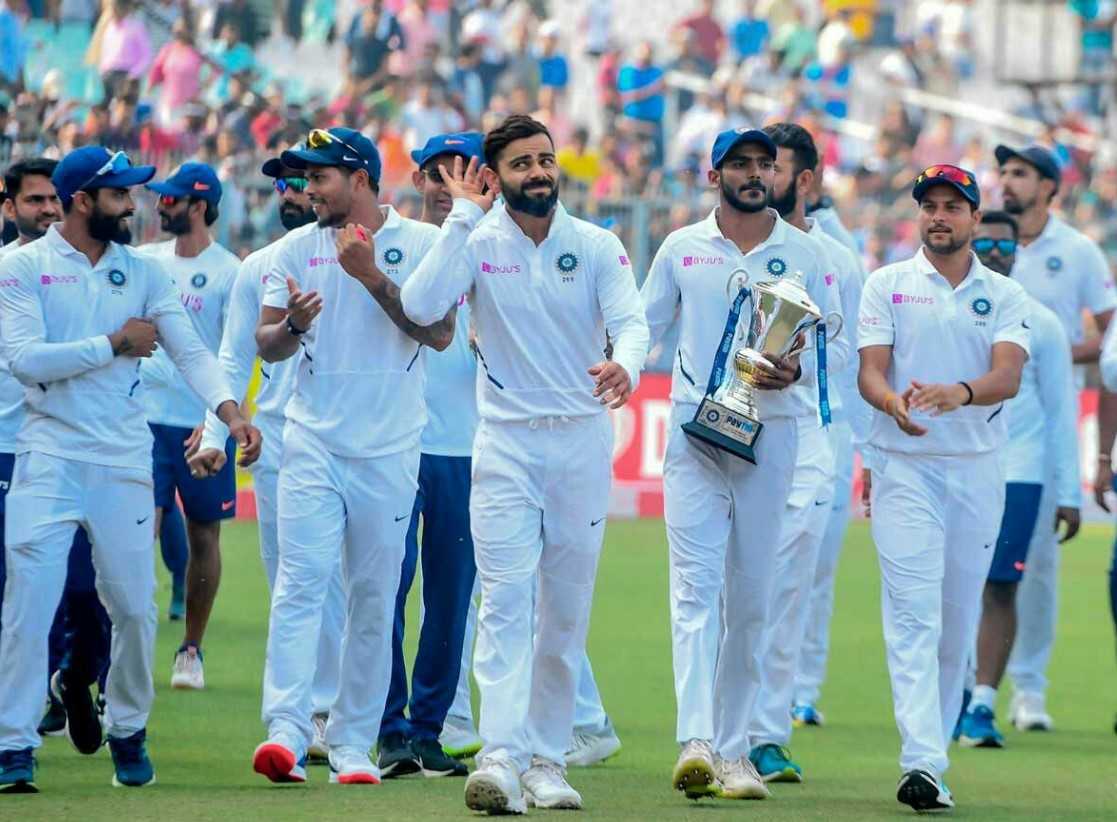 In one of his tweets in 2012, Manjrekar had controversially implied that Kohli did not ‘belong’ to Test cricket. His tweet posted on 6 Jan 2012 had read, “I would still drop VVS & get Rohit in for the next Test. Makes long term sense. give Virat one more test.. just to be sure he does not belong here.”

I would still drop VVS & get rohit in for next test.Makes long term sense. give virat 1 more test..just to be sure he does not belong here.

Kohli’s soaring success made Manjrekar change his mind when he tweeted this in 2019, “Sunil Gavaskar, Sachin Tendulkar and now Virat Kohli, amazing all time great batsmen that the Indian waters keep producing. 🙏 Many happy returns Virat!”

As expected, Manjrekar is now facing widespread ridicule for his U-turn. Fans of Virat Kohli took to Twitter on Monday to slam Manjrekar and accused him of being a promoter of Mumbai lobby in the Indian cricket. One wrote, “Nothing Sanjay Manjrekar is die hard Mumbai lobby member nothing unexpected from him!”

Another fan commented, “@sanjaymanjrekar flows with the tide…Doesnt own an opinion..speaks what is in demand…if a new comer hears him speak, he would definitely not be able to make out that Sanjay was an ex-cricketer..so let him do the entertainment plz..”

“On the contrary if king Kohli wouldn’t have played his part then Manjrekar might not be a commentator. So, he should be thankful for virat to play so long &save his job. BTW #whocares,” wrote another fan.

Kohli recently stepped down from the role of the captain in Test after India suffered a defeat in South Africa. Rohit Sharma was appointed as Kohli’s replacement.